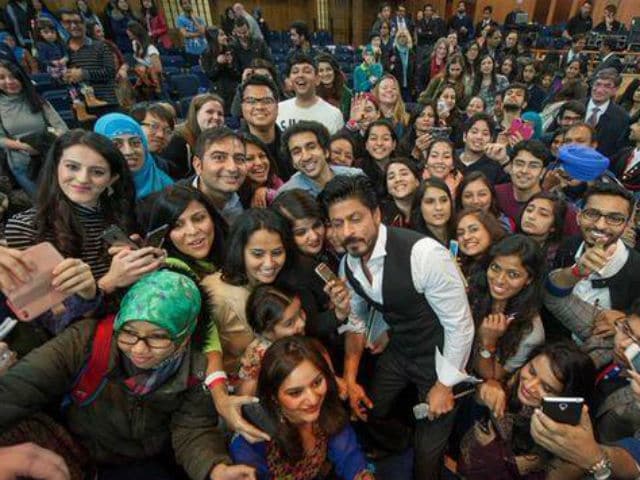 They thought it was Shah Rukh shooting for his cameo in Ae Dil Hai Mushkil at the location. The show stars Arjun Bijlani and Drashti Dhami in lead roles.

"We were shooting a serious scene together, suddenly in minutes we realised that a crowd of fans had surrounded us," Arjun said in a statement.

"Shah Rukh Khan is an extremely popular actor in Austria. His fans misinterpreted the shoot as Ae Dil Hai Mushkil shoot and were waiting for hours just to get SRK's glimpse. Our shoot was on hold for three hours. It took a lot of time and energy to convince them that there is confusion," he added.

Promoted
Listen to the latest songs, only on JioSaavn.com
The show goes on air from November 7.