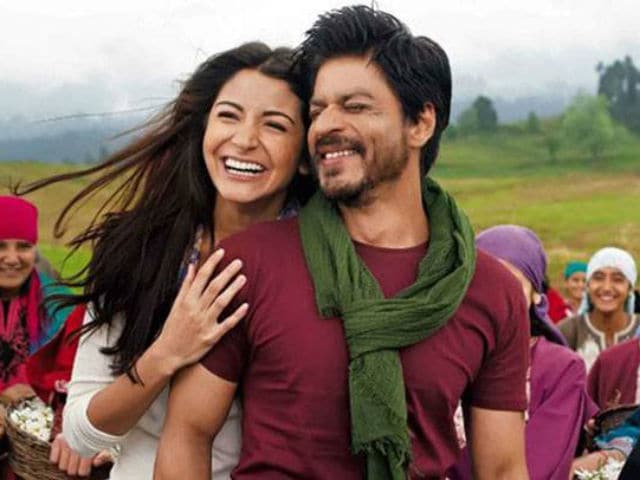 New Delhi: Actors Shah Rukh Khan and Anushka Sharma have resumed shooting for Imtiaz Ali's next project in Punjab. Pictures of the actors from the sets of the film have been circulated by fan clubs on social media. In the pictures, SRK is seen casually dressed while Anushka is sporting a desi look. The name of the film has yet not been decided. The Ring and Rehnuma were the tentative titles of the film. Months ago, Shah Rukh and Anushka were also spotted shooting in Europe. The film will hit the screens on August 11 along with Akshay Kumar and Bhumi Pednekar's Toilet: Ek Prem Katha. Both the films will cash in on the Independence Day weekend.

See pictures of Shah Rukh Khan and Anushka Sharma in the lanes of Punjab:

Mr Ali, who debuted on Instagram recently, also shared a picture featuring a sugarcane juice vendor from Punjab. He captioned the image as, "Back to Panjab."

Last month, SRK treated us to a picture which appears to be his look from the film. He wrote, "While growing up our mantra was "Any nite, just u me & my leather jacket" Imtiaz reminded us of the same on sets too. (sic)"

Promoted
Listen to the latest songs, only on JioSaavn.com
On working with the Raees star, Anushka told news agency IANS, "I recently worked with Shah Rukh and the dedication with which he works, the enthusiasm, the amount of respect he gives to the director despite coming a long way in life, is not easy."