Shah Rukh, Aamir Will Be Afraid To Talk Due to Negative Reactions: Sonam 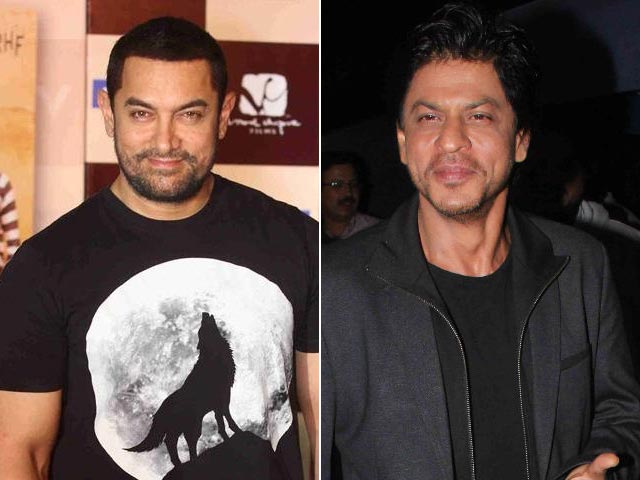 Mumbai: Actress Sonam Kapoor said that actors Shah Rukh Khan and Aamir Khan will be afraid to talk about issues due to negative reactions.

"Just imagine, the way we are reacting to someone like Shah Rukh Khan or Aamir Khan (their comments). They will be afraid to say or talk about things because of negative reactions. We should be supportive of people who have opinions - good, bad or ugly. Everybody should have a right to speak," said Sonam.

Last year, Shah Rukh Khan added his voice to growing protests by the civil society over what they called the climate of intolerance. "Religious intolerance, or intolerance of any kind, is the worst thing and will take us to the dark ages," he had told NDTV during an exclusive interview.

Sonam termed the reactions to the issues as "scary."

She also said, "I don't ever want to not have an opinion on something."

"I went through this. I said something and I was trolled on another level. But at the end of the day, if I have this platform, I have this voice. People actually listen to what I have to say. I'm going to keep doing it no matter what. Eventually somebody will hear what I have to say," said Sonam.

Sonam will soon be seen in Neerja, which will release on February 19.