Sequels of Jim Henson's Labyrinth, The Dark Crystal in Works? 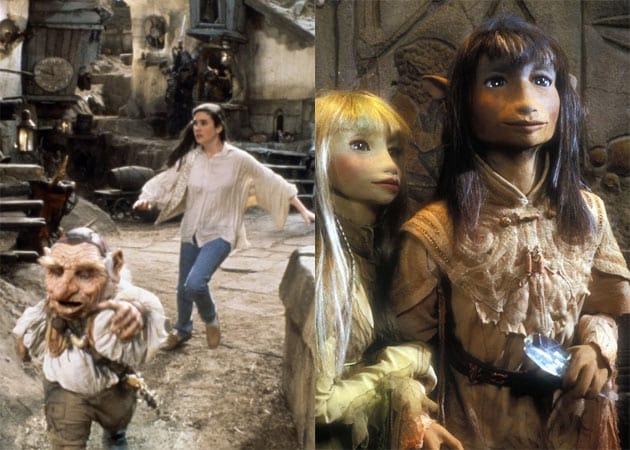 The sequels of fantasy classics Labyrinth and The Dark Crystal are reportedly being planned.

The sequels to the 80s' cult films made by Jim Henson, who passed away in 1990, are just two of the movies that are going to be made as part Jim Henson Company's legacy project from his extensive library of work, reported the Independent.

Labyrinth stars David Bowie as Jareth the Goblin King, and a young Jennifer Connelly as Sarah, who is forced to navigate through the maze and rescue her baby brother from the sinister overlord. The 1986 musical-comedy was directed by Mr Henson.

1982 film The Dark Crystal follows the story of Jen, a creature known as a Gelfling, who is trying to restore a balance to his world by restoring a shard to the Crystal.