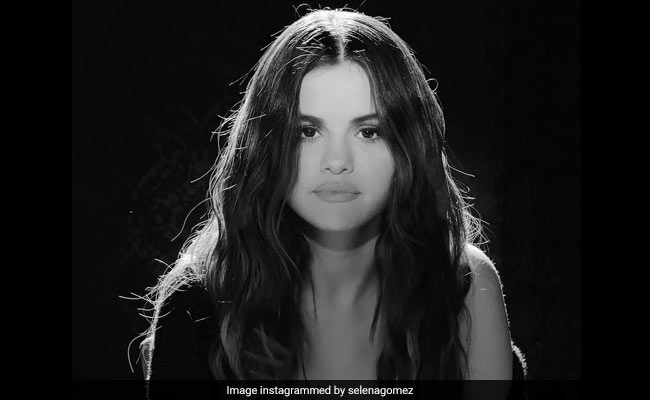 Singer Selena Gomez, in a recent interview with NPR, opened up about the "emotional abuse" that she experienced when she was dating her ex-boyfriend and singer Justin Bieber. Selena, who broke-up with Justin in March 2018, was asked during the interview if she looks back on the "painful parts of her life" and if it was hard to move on. Selena replied, "I've found the strength in it. It's dangerous to stay in a victim mentality and I'm not being disrespectful. I do feel I was a victim to certain abuse."

When the 27-year-old singer was asked if she is talking about "emotional abuse," she said, "Yes, and I think that it's something that I had to find a way to understand as an adult. I had to understand the choices I was making. As much as I definitely don't want to spend the rest of my life talking about this, I am really proud that I can say I feel the strongest I've ever felt and I've found a way to just walk through it with as much grace as possible."

The rumours of Selena Gomez and Justin Bieber's romance began in the year 2011. After years of an on-and-off relationship with Selena, Justin secretly got married to model Hailey Baldwin in September 2018 and they hosted a second wedding ceremony in South Carolina in October last year.

Selena Gomez, who became a household name after starring in the Disney series Wizards Of The Waverly Place, has songs such as Come And Get It, Same Old Love and Hands To Myself to her credit. She has also featured in films such as Another Cinderella Story, Princess Protection Program, Monte Carlo and Spring Breakers among many others.