Seen Bipasha Basu's Latest Instagram Video Yet? It's Too Cute

No, Bipasha Basu hasn't posted a video of herself or husband Karan Singh Grover. It's a video of a little girl talking about iPhone and the latest social media applications 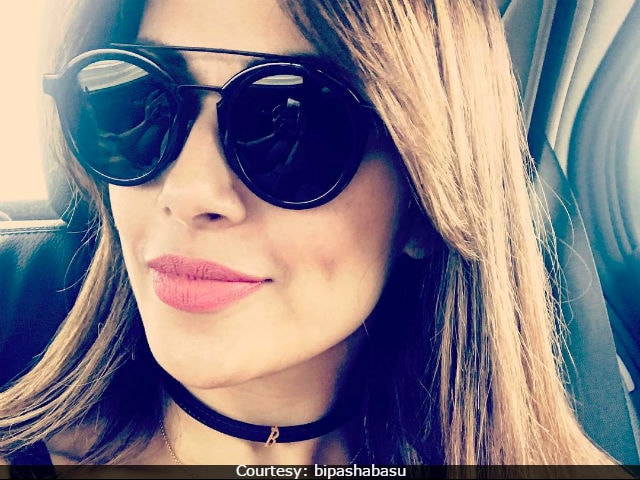 New Delhi: No, Bipasha Basu hasn't posted a video of herself or husband Karan Singh Grover. It's a video of a little girl talking about iPhone and the latest social media applications. "Toddlers too. What's happening??" Bipasha captioned the post she shared. In the video, the girl rants about not getting an iPhone as promised and in place of that, she has been gifted a basic phone. "What is this? This is a joke, right? Where's Instagram? How am I going to check Snapchat?" she says. You have to see the video. It's way too cute and adorable (Notice the expressions). "I think I'm being punked," she adds.

Last week, Bipasha has shared a video of the same girl, where she wrote, "I am Mila's fan."

I am Mila's fan #Repost @kcstauffer with @repostapp Just in case you we're headed to the movie this weekend...

Bipasha Basu and Karan Singh Grover recently made headlines after pop icon Justin Bieber's Mumbai concert, where the couple initially went, but soon left. In a cryptic Instagram post, Bipasha wrote, "All dressed up for nothing. Ha ha ha."

All dressed up for nothing Ha ha ha!

Justin Bieber was in Mumbai as part of his Purpose Tour. This was his maiden concert in India.

Promoted
Listen to the latest songs, only on JioSaavn.com
The couple celebrated their first wedding anniversary on April 30. Bipasha and Karan first met on the sets of their 2015 film Alone, where they fell in love. After a courtship of one year, they married each other in Mumbai. Karan was previously married to actresses Shraddha Nigam and Jennifer Winget.

Bipasha Basu is known for films such as Raaz Ajnabee, Corporate, No Entry, Phir Hera Pheri, Dhoom 2 and Race. Karan Singh Grover debuted with television show Dill Mill Gayye. He has worked in films like Alone and Hate Story 3.