Adhuna Bhabani shared a picture of Nicolo Morea, which put them on the trends list 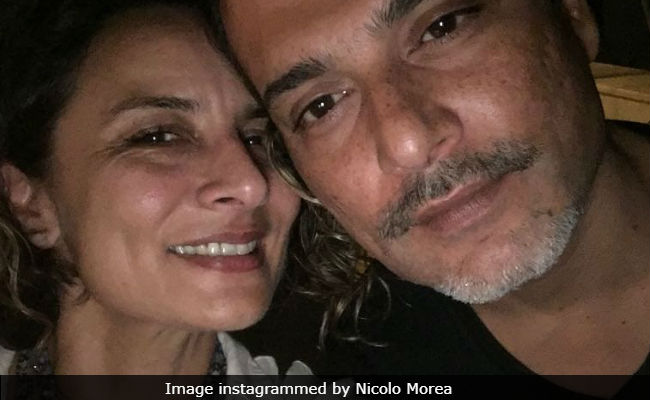 New Delhi: Farhan Akhtar's ex-wife Adhuna Bhabani, who is a celebrity hairstylist, is reportedly dating actor Dino Morea's brother Nicolo, a picture of whom on Adhuna's Instagram story from Tuesday is going viral. Adhuna Bhabani and Nicolo Morea found a spot on the trends list after Adhuna shared a picture of Nicolo, in which she praised his 'salt and pepper hairdo.' Adhuna and Farhan were married from 2000 to 2016 and they are parents to two daughters named Shakya and Akira. Nicolo Morea is a restaurateur and co-owns Crepe Station Cafe and Safron Bay in Mumbai. Dino Moreo manages the business with his elder brother. 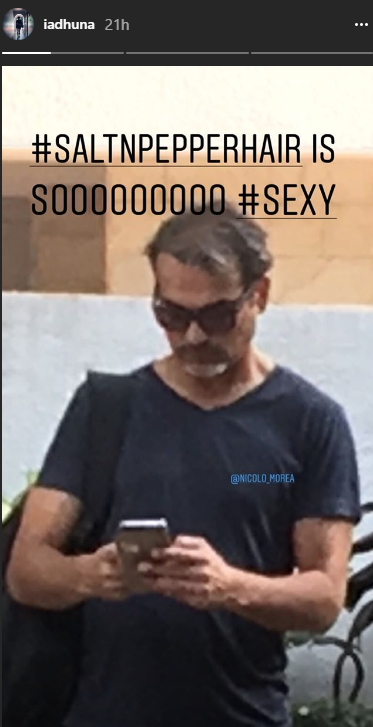 Adhuna and Nicolo feature in each other's Instagram posts frequently and last year on her 50th birthday, Adhuna had posted a poem, in which she wrote about Farhan (the father of my children is a good human being) and Nicolo (...my new lover is a patient one). You can read Adhuna's poem here.

Here are some other posts, in which Adhuna Bhabani and Nicolo feature together:

Promoted
Listen to the latest songs, only on JioSaavn.com
Adhuna Bhabani launch her salon (Juice) in Mumbai in 1998, which was later refashioned to BBlunt, which is frequented by celebrities such as Anushka Sharma, Kareena Kapoor, Karisma Kapoor, Malaika Arora and also upcoming actresses like Janhvi Kapoor and Sara Ali Khan.

Farhan Akhtar gave Adhuna her big Bollywood break in his debut film (as director) Dil Chahta Hai in 2001. She collaborated with Farhan again on his 2004 film Lakshya, in which she styled both Hrithik and Preity Zinta - both their hairdos were in vogue for several weeks.