Now in its second week in China, Secret Superstar shows no signs of slowing down and collected Rs 420 crore so far 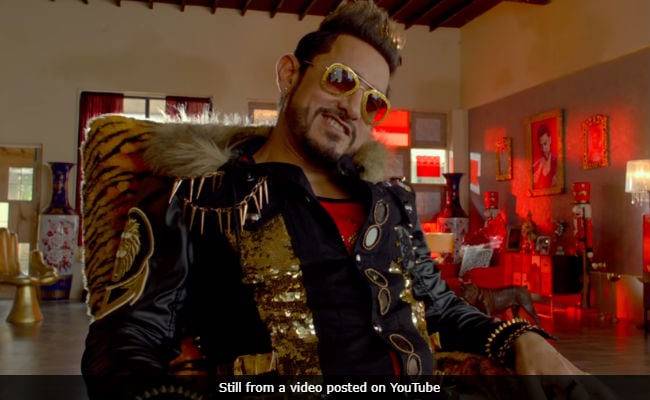 New Delhi: Aamir Khan's Secret Superstar crossed the Rs 400-crore mark in China over the weekend, tweeted trade analyst Taran Adarsh. Aamir Khan's Rs 15-crore film took China's box office by storm and made Rs 420 crore by Sunday. The film has now entered the second week in China and it shows no sign of stopping. A Bloomberg report states that the ticket sales of Secret Superstar has surpassed sales for Star Wars: Last Jedi in China - apparently the Force is with Aamir Khan in China (sorry!). "Secret Superstar is unstoppable in China. Expected to cross Rs 500 crore in next few days," tweeted Taran Adarsh.

Secret Superstar is Aamir Khan's second hit in China within a year. His Dangal remains the higest-grossing Indian film in China and made over Rs 1,200 crore in the country. "Chinese filmgoers' appreciation of Aamir Khan's films reflect the common aesthetic pursuit of the two countries, which should be extended from the cultural aspect to broader areas, including politics and the economy," a Xinhua News Agency report stated, reports Bloomberg. Now, Secret Superstar is on track to become the second-biggest selling non-blockbuster in China.

Promoted
Listen to the latest songs, only on JioSaavn.com
Secret Superstar features Zaira Wasim in the lead role. Secret Superstar is the story of young Insia Malik (Zaira Wasim)), who fights against all odds to become a popular singer. Aamir Khan plays a fading singer, who helps Insia realise her dream.

Secret Superstar was a critical and commercial success in India as well (but not like China). The film collected over Rs 30 crore in India.