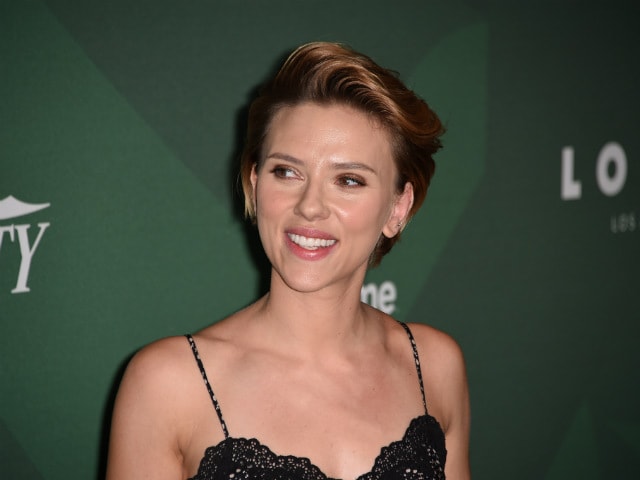 Los Angeles: Scarlett Johansson has been named the top grossing movie star of 2016 by Forbes magazine after appearing in films that amassed $1.2 billion in global ticket sales. The Tony Award-winning American actress starred in the Marvel blockbuster Captain America: Civil War the year's biggest box office hit, which made $1.15 billion worldwide. Ms Johansson, 32, edged ahead of co-stars Chris Evans and Robert Downey Jr - who tied for second place - because she also appeared in the Coen brothers' Hail, Caesar!, which raked in $63.2 million. It has been a lucrative year for Ms Johansson, a perennial A-list darling who was named the world's third highest paid actress by Forbes in August, with annual earnings of $25 million.

Atop that list was Jennifer Lawrence, whose 2016 films X-Men: Apocalypse and Passengers nevertheless did not perform well enough to earn her a place among the top grossing stars.

Britain's Felicity Jones appeared on the box office list for the first time, making ninth place with total takings for her films at $805 million.

With roles in Rogue One: A Star Wars Story, mystery thriller Inferno and children's fantasy A Monster Calls, she was the only star in the top 10 not to rely heavily on movies based on comics.

Only top-billed performances are counted and Forbes does not take into account animated movies such as Disney's "The Jungle Book," the fourth biggest release of 2016, which grossed $967 million and also starred Johansson.