"We have taken a decision to change the title of our recently announced film Satyanarayan ki Katha to avoid hurting sentiments, even if that's purely unintentional," read the statement issued by the makers 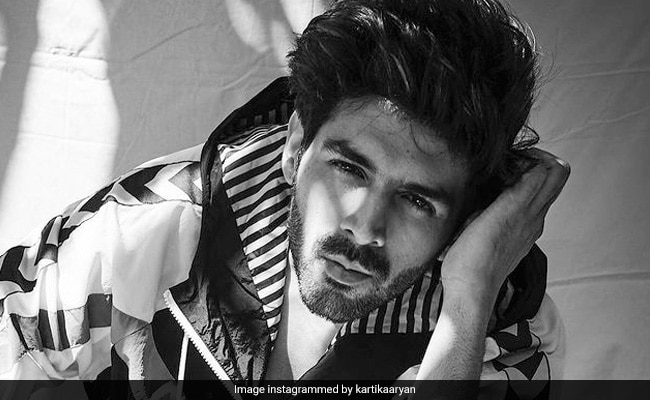 The title of Kartik Aaryan's next, Satyanarayan Ki Katha, will be changed "to avoid hurting sentiments," the film's makers announced on Saturday. The new title will be revealed soon. Kartik announced Satyanarayan Ki Katha on June 23. The film will be directed by National Award-winning filmmaker Sameer Vidwans, who has also helmed the critically acclaimed 2019 Marathi film Anandi Gopal. Sharing an update about the film's current title, Sameer Vidwans issued a statement on Saturday that read, "A title of the film is something that emerges organically through the creative process. We have taken a decision to change the title of our recently announced film Satyanarayan ki Katha to avoid hurting sentiments, even if that's purely unintentional. Producers of the film and the creative team also are in complete support of this decision. We will be announcing a new title for our love story in the due course of our journey. Sincerely, Sameer Vidwans."

The statement was re-shared by Kartik Aaryan on his Instagram profile. Read it here:

Kartik Aaryan, who will play the lead role in the musical love story, announced the title of the film last month by sharing a teaser of sorts. "A story close to my heart, Satyanarayan Ki Katha. A special film with special people," the actor captioned his post. Check it out here: