Sarbjit is Not About Pakistan Bashing, Says Randeep Hooda 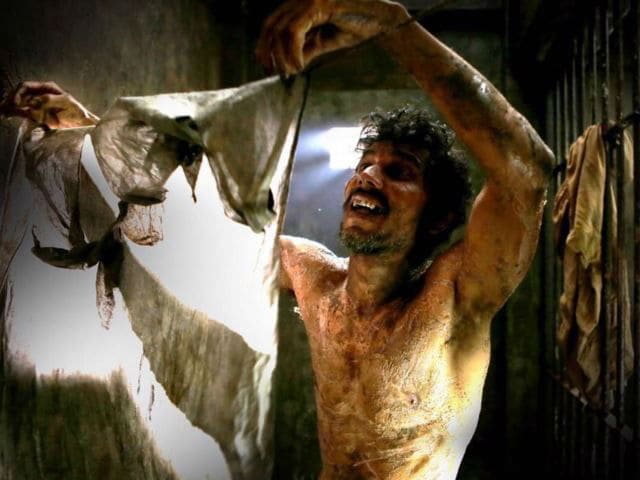 Mumbai: Bollywood actor Randeep Hooda said that his upcoming film Sarbjit does not show Pakistan in a bad light.

Directed by Omung Kumar, the movie is based on Sarabjit Singh, who died following an assault by fellow prisoners at a Pakistani jail. It stars Randeep Hooda in the titular role.

"I don't think there is any Pakistan bashing per say in the film. But yes, there are a lot of prisoners over there and some are subjected to atrocities. I am not sure if that happens here as well. If you treat somebody for such things just because of their nationality and not their crime, then, if it happens in India or Pakistan, it is always wrong," the actor told reporters.

Randeep said the film merely chronicles the life of a common man, who was stuck between the political climate of India and Pakistan.

"The film is based in a Pakistan prison. But there is nothing that we are bashing a country like Pakistan. It's just a situation where a normal person is stuck between the political ups and downs between the two countries," he said.

The Highway actor was speaking at a special prayer meet organised to commemorate the third death anniversary of Sarbajit Singh who died on May 2, 2013. 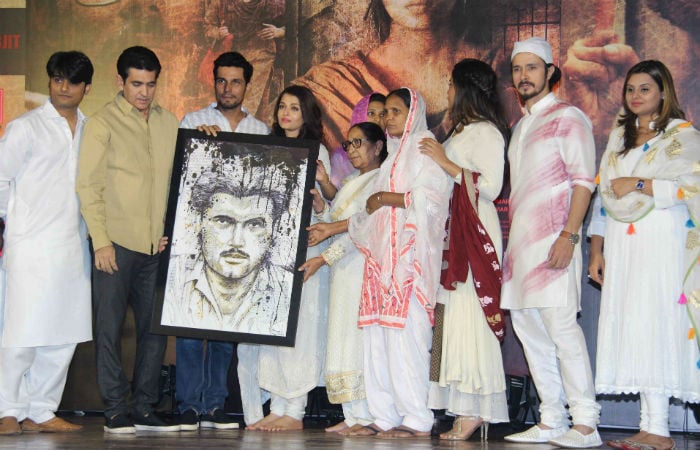 Dalbir, whose role is played by Aishwarya in the film, complimented the actress and said she was proud of her. "Aishwarya is like my younger sister. I saw a lot of me in her. It must've been difficult for her to adapt to Punjabi culture, language. It must've have been emotional for her too. I feel extremely proud of her and Randeep," Dalbir said.

The Jazbaa actress, who was visibly emotional along with the entire cast and crew after Dalbir's speech, said she was honoured to play the part.

"It is their (family's) story, their film, they have a birth right to be privy and yet they extended liberty, faith and grace, which is truly commendable. You story does need to reach far and wide," Aishwarya said.

The film is scheduled to release on May 20.