Sanjay Suri: I'm A Victim Of Creative Short-Sightedness Of Others

Sanjay Suri, star of this week's My Birthday Song, says that he was under-utilised as an actor and that was his biggest struggle 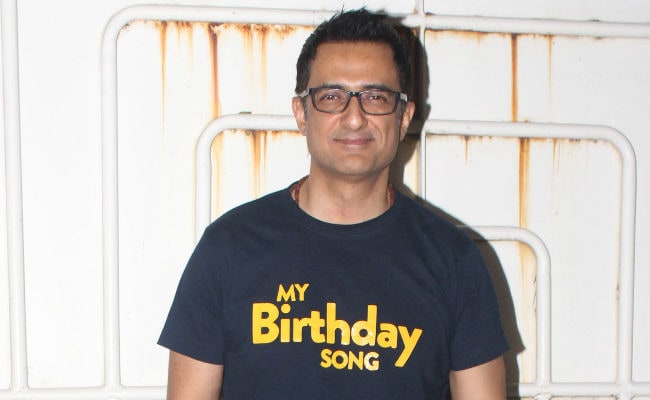 Mumbai: In his career of nearly 19 years, Sanjay Suri has no regrets the way his journey has panned out but the actor says he is a "victim of creative short-sightedness of others". The 46-year-old actor, who has mostly featured in award-winning indie films, believes that being "underutilised" has been his biggest struggle. "My biggest struggle would probably be, may be under-utilisation as an actor. No regrets but I think I became a victim of creative short-sightedness on the part of others. They couldn't imagine me, use me properly," Sanjay Suri told PTI in an interview.

He said even as a producer, marketing independent projects is a difficult task. "As an indie producer, the biggest struggle is marketing films, not making it. You make films with like-minded people but market films with excel sheets."

Having made his debut with Pyaar Mein Kabhi Kabhi in 1999, Sanjay Suri said he feels blessed to still be around in the industry without having any "100-crore hit" film to his credit.

"The films that I've been part of and produced, like My Brother... Nikhil, Chauranga, I Am, have travelled to festivals and bagged several awards. I am happy that these are the films I'll take with me in my grave. As an actor, I have had the pleasure of working in films like Jhankaar Beats, Pinjar which were ahead of their times," he said.

The actor is gearing up for the release of his next, My Birthday Song. A thriller, the movie is produced by Suri and Samir Soni under the banner of Kahwa Entertainment.

Promoted
Listen to the latest songs, only on JioSaavn.com
It is scheduled to release this Friday.