My Birthday SongTrailer: What happens when you don't remember what happened on the night when your world turns upside-down? It happens to Rajeev (Sanjay Suri) 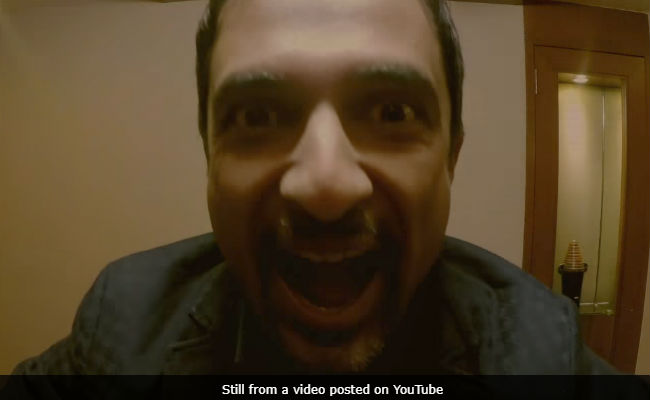 New Delhi: Actor Sanjay Suri is back on the big screen with a thrilling tale of love and betrayal. The trailer of his upcoming film My Birthday Song shows what happens when a nightmare becomes reality. What happens when you don't remember what happened on the night when your world turns upside-down? It happens to Rajeev (Sanjay Suri) who wakes up to find that is life as he knew it has changed for worse. The film also stars Bigg Boss' alumna Nora Fatehi, who in director Sameer Soni's words will be a "surprise package," reports IANS. My Birthday Song:

Sameer Soni, best known for his role in TV show Jassi Jaissi Koi Nahin and in films such as I Hate Luv Storys and Baghban, is debuting as director with My Birthday Song. "I always knew that Samir would someday direct a film. I liked his writing style, the precise psychological observations, the smartness of the narrative, which was very exciting for me," Sanjay Suri, who is also co-producing the film, told IANS. My Birthday Song: Of casting Nora as Sandy in the film, Sameer Soni told IANS: "Nora's character is enigmatic. It's tough to play. It needed innocence and seduction. Nora is an elegant girl, sweet and she has a seductive element to her persona. Nora being from Canada, just like her character, is a strong and independent individual and that's where she derives the toughness from."

Promoted
Listen to the latest songs, only on JioSaavn.com
My Birthday Song is releasing later this month.