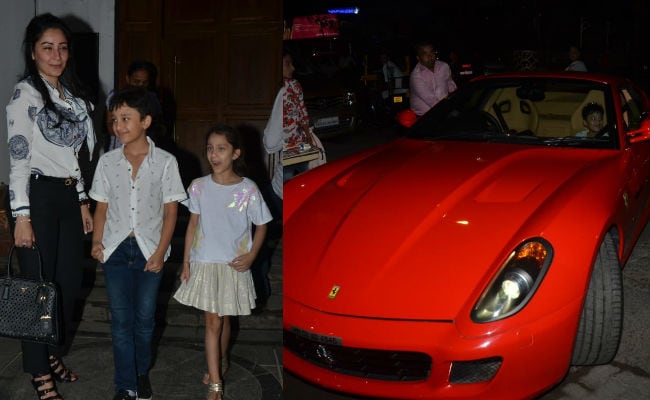 Sanjay Dutt has an impressive collection of cars and among them is a flashy red Ferrari, which his son Shahraan was spotted riding on Tuesday night. Shahraan, 8, secured by the seat belt in the car's passenger seat, looked super happy as the paparazzi took pictures of him. Shahraan, who was dining at the newly launched Ministry of Crab with his twin sister Iqra and mother Maanyata, appeared to be the solo passenger in the car. Maanyata was photographed leaving the premises in a separate car.

Take a look at this picture of little Shahraan enjoying a cool car ride: 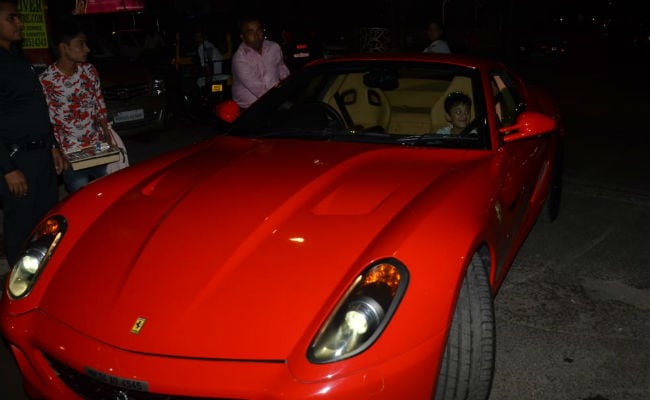 Here are pictures of Maanyata and the twins outside the restaurant: 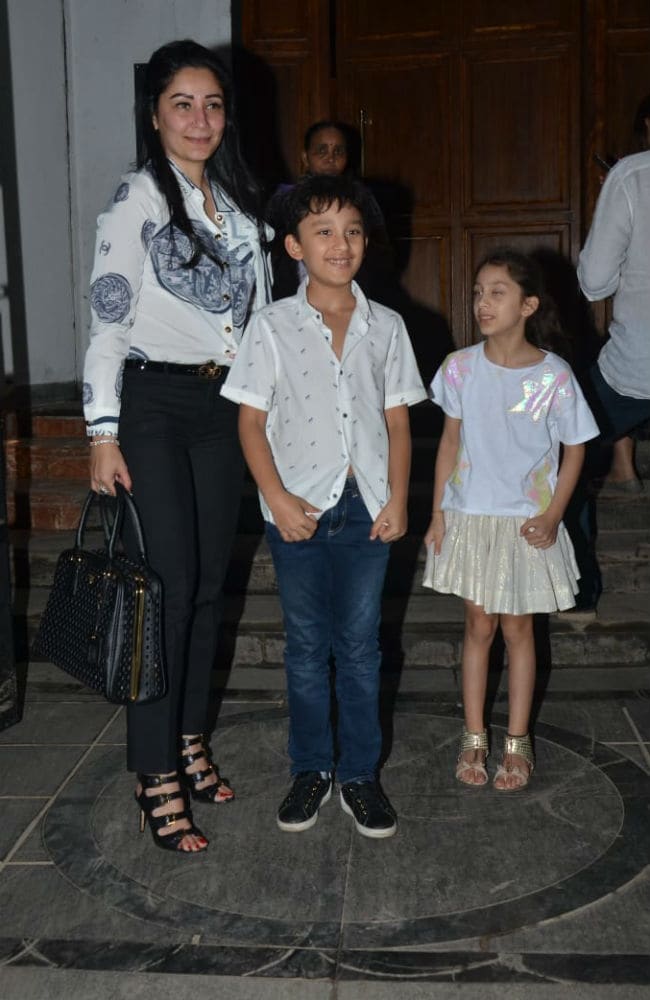 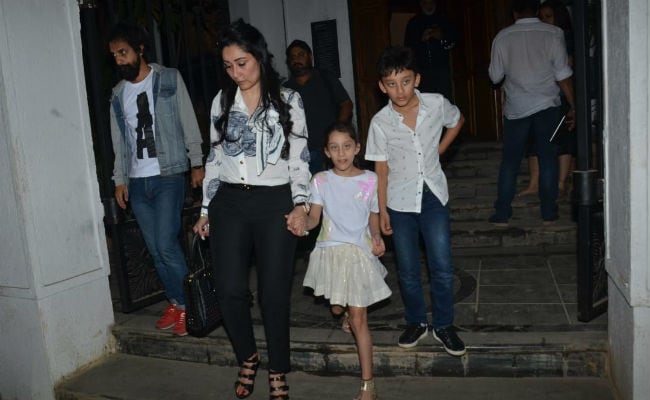 On the work front, Sanjay Dutt was last seen in Saheb, Biwi Aur Gangster 3 and he will be next seen in Kalank along with Madhuri Dixit, Sonakshi Sinha, Alia Bhatt, Varun Dhawan and Aditya Roy Kapur. The Abhishek Verman-directed film is produced by Karan Johar.

Sanjay Dutt's other pending projects are Panipat with Arjun Kapoor and Sadak 2, again with Alia and Aditya Roy Kapur. He will also be seen in Shamshera with Ranbir Kapoor, who played the role of Sanjay Dutt in a biopic on the actor, which released in 2018.