Sanjay Dutt to Shoot For Another Film Before Siddharth Anand's Project 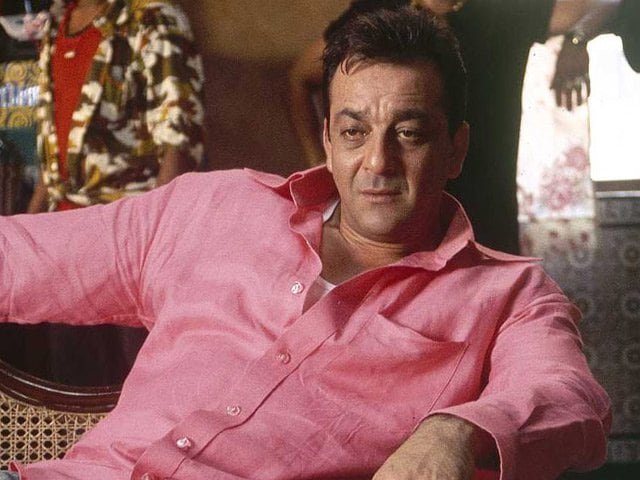 Sanjay Dutt in a still from Lage Raho Munna Bhai.

Mumbai: The shooting of Sanjay Dutt's upcoming untitled film with Siddharth Anand has been delayed as the director has asked for more time for pre-production work. Meanwhile, the actor will start shooting for another project.

Mr Dutt walked out a free man in February this year after serving his sentence in a case related to the 1993 Mumbai blasts. He was supposed to return to the silver screen with Mr Anand's film.

"Siddharth has asked more preparation time for the movie as it involves complex action scenes. He is the captain of the ship and it's not wise to hurry him into the shooting process. So in all probability, we will be going ahead with another film of mine first," Mr Dutt said in a statement.

Mr Anand, who has previously directed films like Salaam Namaste, Anjaana Anjaani and Bang Bang!, said: "A film of this scale and budget needs more preparation and accomplished crew. I have requested Sanjay for more pre-production time and he has agreed to that. It's unfair to keep him waiting when he is ready to be back on shoot."

Details regarding Mr Dutt's other project have not been announced yet.