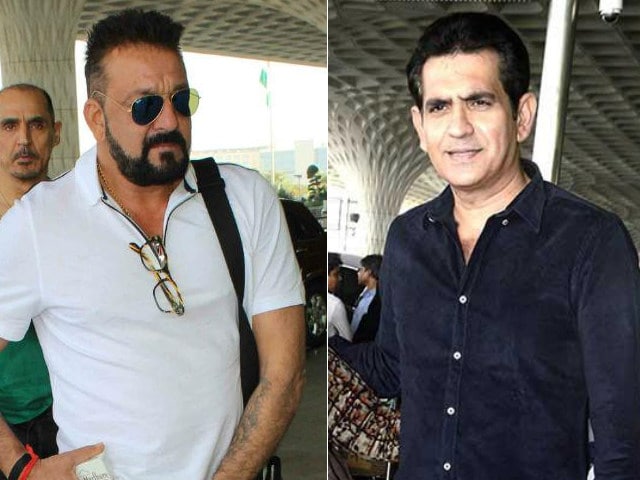 Confirming the news, Mr Dutt said, "I have been looking for scripts that went beyond my screen persona. I wanted to do something vulnerable yet powerful. Bhoomi is an emotional and sensitive drama that explores the relationship between a father and daughter."

To be directed by Mr Kumar, Bhoomi reportedly promises to portray the charismatic 57-year-old actor in a yet unseen role. "This one will keep the audience taut and on the edge of their seats," said the Sarabjit director.

"Bhoomi is an emotional, revenge drama that centres around the relationship between a father and daughter," adds the director.

Producer Bhushan Kumar says, "Sanjay Dutt's versatility as an actor will be on display with Bhoomi. I am personally looking forward to this film"

Promoted
Listen to the latest songs, only on JioSaavn.com
Producer Sandeep Singh adds, "Baba (Sanjay Dutt) believed in the script from the day he heard it and has been the driving force behind this film. Bhoomi is a story that will buckle the trend. We are delighted that Sanjay Dutt is making a comeback through Bhoomi.

To be shot extensively in Uttar Pradesh in February, Bhoomi will be the first from the Legend Studios' schedule of films to go on the floors in 2017.