"Samantha Has Moved On, I've Moved On": Naga Chaitanya On Divorce And More

"I don't feel the need to inform the world about it, more than that," said Naga Chaitanya 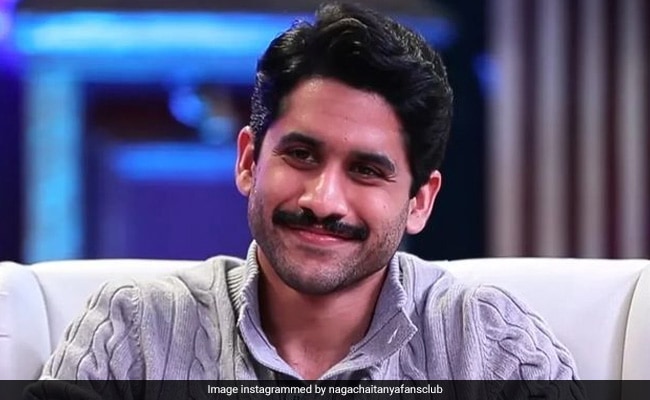 Naga Chaitanya, in a recent interaction with ETimes, opened up about his divorce, "moving on" and why he does not talk about his personal life. The actor and Samantha Ruth Prabhu announced their separation in a joint statement last year. "Whatever both of us wanted to say, we both put out a statement regarding that. That's what I have always done with my personal life anyway. Things that I feel are crucial to be shared and put out, I do inform the media about it, whether it's good or bad. I come out, tell the people about it through a statement and that's it. In our case, Samantha has moved on, I've moved on and I don't feel the need to inform the world about it, more than that," Naga Chaitanya told ETimes.

Samantha Ruth Prabhu, who was a guest of Karan Johar's talk show Koffee With Karan 7 was asked during the show if she and Naga Chaitanya are amicable. To which she replied, "You mean if you put us both in a room, you'd have to hide sharp objects? Yes, as of now but it maybe sometime in the future."

Samantha Ruth Prabhu and Naga Chaitanya, co-stars of films like Manam, Ye Maaya Chesave and Autonagar Surya, got married in 2017. The stars announced their separation on social media in a joint statement last year.