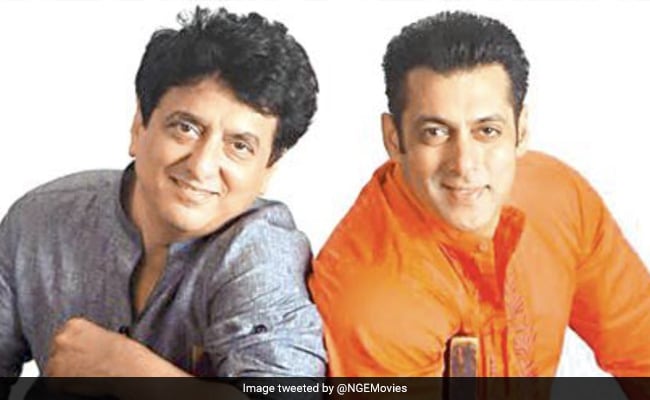 The much-anticipated project, which was earlier slated to hit theatres on Eid 2023, will now release on December 30, 2022.

Salman had first announced the film's title in 2020, which was scheduled for Eid 2021 release back then.

Directed by Farhad Samji, the film is produced by Sajid Nadiadwala.