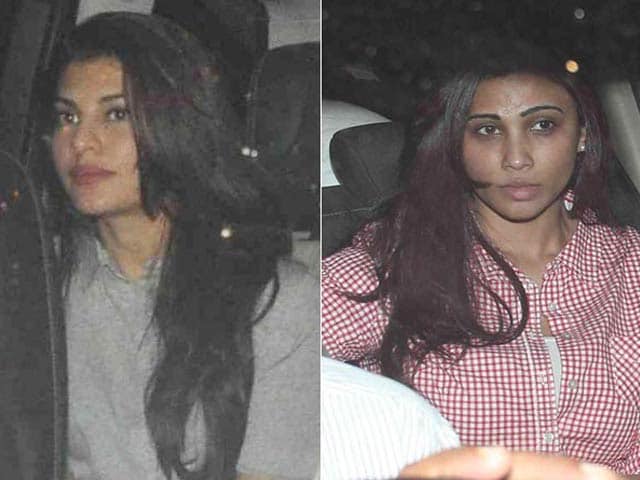 New Delhi: Actor Salman Khan was given a blockbuster homecoming on Thursday evening after being acquitted of all charges in a 2002 hit-and-run case by the Bombay High Court.

Several of the 49-year-old star's celebrity visitors arrived to meet the family and were photographed driving to Galaxy Apartments, the Khan residence in Bandra. Chief among them were screen legend Dilip Kumar and his wife Saira Banu. It was the eve of Dilip saab's birthday - he is 93 today. (Also Read: Dilip Kumar's Birthday Plans Cancelled But he's Celebrating on Twitter) 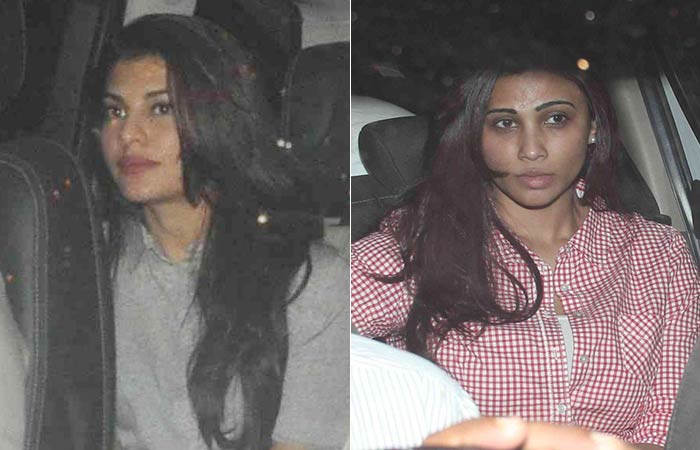 Waheeda Rehman, who is a close friend of Salman's stepmother Helen, and the actor's ex-girlfriend Sangeeta Bijlani were among the earliest arrivals. 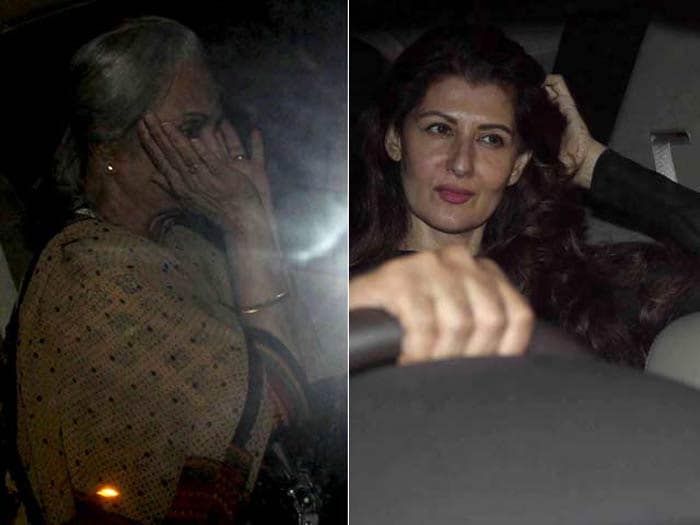 Actors Puneet Issar, who is an alumnus of Bigg Boss which Salman hosts, and Nikhil Dwivedi were also spotted in the stream of visitors. 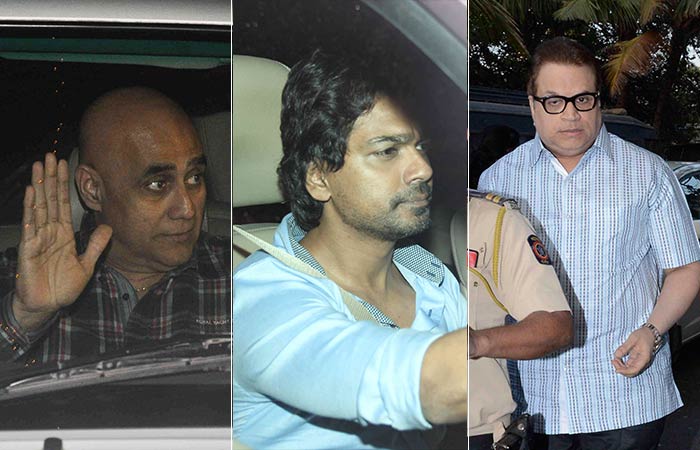 Filmmaker David Dhawan came with wife Karuna and son Rohit. His other son, actor Varun Dhawan, did not appear to be with them. TIPS' Ramesh Taurani was also photographed arriving. 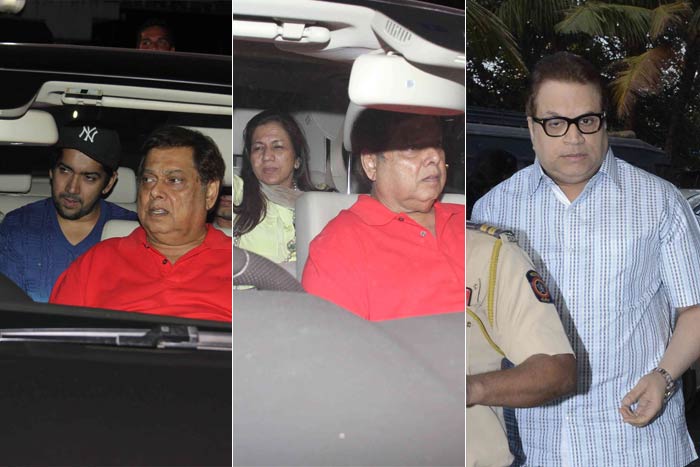 Several members of the Khan family were also photographed outside Galaxy Apartments. Among them were Salman's father Salim Khan and sister Alvira, returning from court. 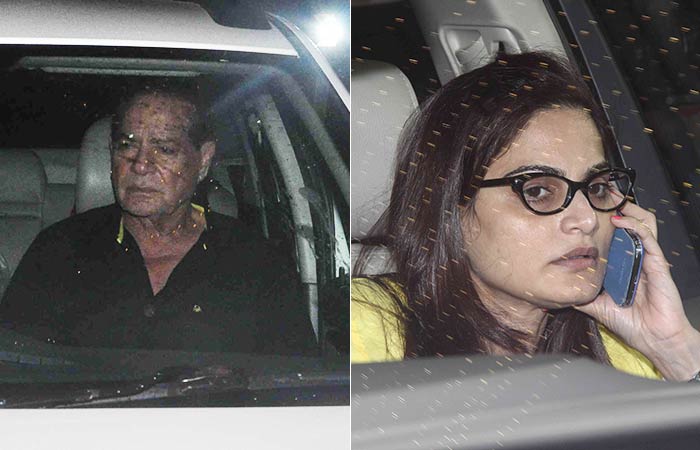 Galaxy Apartments became a hub of activity as Thursday progressed. As the High Court delivered its verdict, the crowd of fans that had gathered in front of Salman's home cheered, chanted 'hip hip hurray' and sang Jumme Ki Raat, the hit song from the actor's 2014 film Kick. Salman's 50th birthday party had started early, they said - the actor will be 50 at the end of this month. By late afternoon, police were helping manage people and traffic. 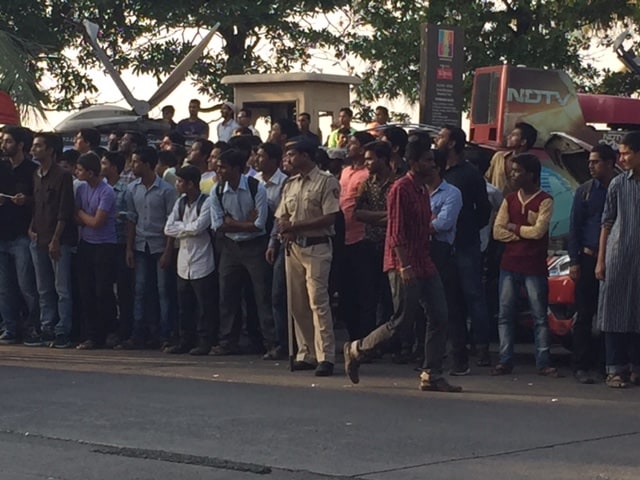 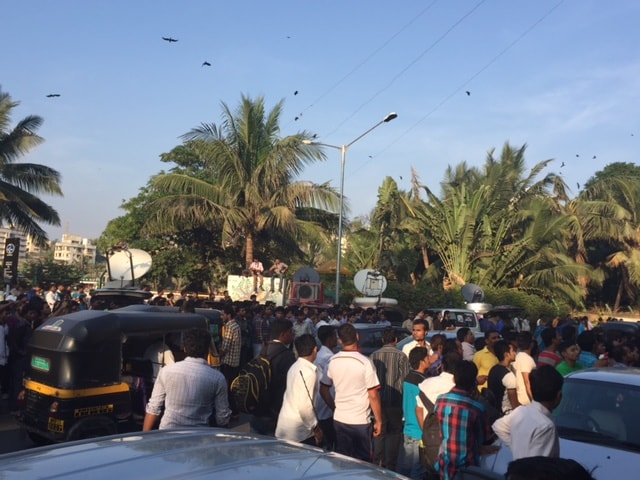 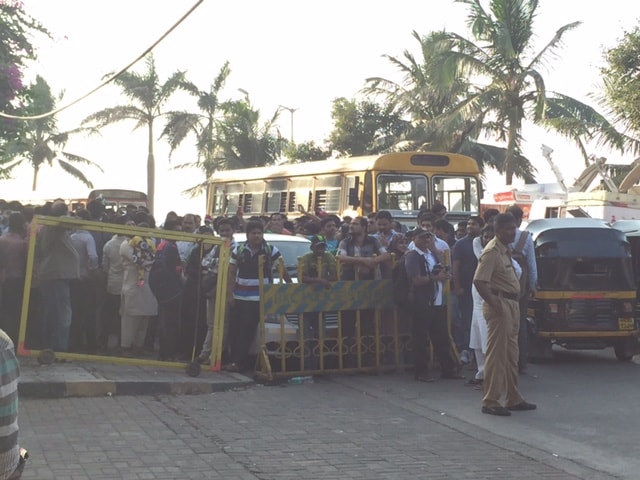 Among those who had gathered were out-of-towners from places like Kolkata and Nagpur. "We are very relieved. He has done something wrong but accidentally," they said. A young woman from Kashmir said she was very happy with the court's decision and that she had seen Salman Khan some months ago in her home state, filming the Kabir Khan-directed Bajrangi Bhaijaan.

Salman, asked by the court to be present for the reading of the order, drove about an hour into town from Karjat Studio where he has been filming his next movie Sultan. "The decision of the trial court is set aside," the High Court said in its order, ruling that the actor could not be convicted on the basis of the evidence produced by the prosecution. The 49-year-old actor broke down, surrounded by his family.

Salman has not spoken to the press so far but issued this tweet some hours after the verdict:

In May, when the Sessions Court convicted Salman, Galaxy Apartments was crowded with A-listers like Shah Rukh Khan, Aamir Khan, Hrithik Roshan, Preity Zinta and Sonakshi Sinha. On Thursday morning, before the verdict, Mumbai politician Baba Siddique was the sole arrival.

"We are relieved. This is good news for Salman's family, friends and well-wishers," Mr Siddique told NDTV after the Salman Khan was acquitted.

Salman Khan is accused of having drunkenly driving over pavement dwellers, killing one, in September 2002. In May this year, Salman Khan was found guilty of culpable homicide not amounting to murder and sentenced to five years in jail by a Sessions Court. Two days later, the actor was granted bail by the High Court.

Salman Khan has had a blockbuster year at the box office with two films releasing - Bajrangi Bhaijaan and I>Prem Ratan Dhan Payo. Between them, the films have made over Rs 500 crores in India.