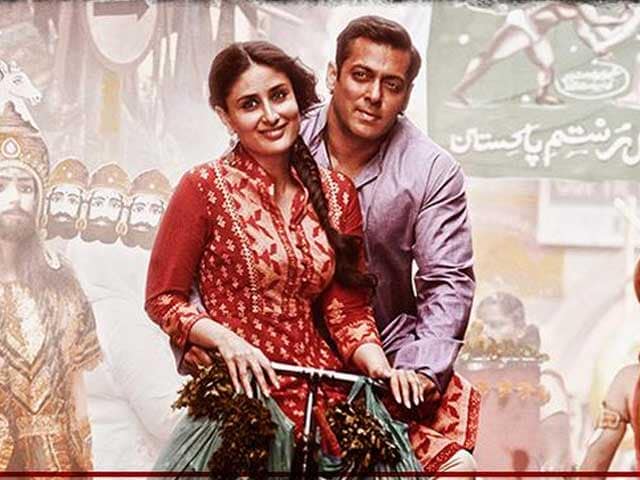 New Delhi: Salman Khan's Bajrangi Bhaijaan has tasted mega success. The film has crossed the Rs 200 crore mark at the box office re-establishing Salman as one of the industry's most bankeable stars. Trade analyst Taran Adarsh announced the figures on Twitter:

A rather nostalgic Taran Adarsh also highlighted the fact that the milestone coincided with one year since the release of Salman's other blockbuster hit Kick.

Directed by Kabir Khan, the film which also stars Nawazuddin Siddiqui, Kareena Kapoor and child actor Harshaali Malhotra, has been on a record-breaking spree. It made the quickest 100 crores ever in its first weekend, posted the highest ever week one collection of any Bollywood film with almost Rs 185 crores, surpassing the benchmarks set by PK and Happy New Year. It's already Salman's third biggest film after Kick and 2013's Ek Tha Tiger.

In Pakistan, the film scooped Rs 38 crores in its first week in Karachi and Islamabad alone leaving behind the collection of films like Bin Roye and Wrong Number which released the same time.