Salman Khan: Will Make a Marathi Film if it Has Good Subject 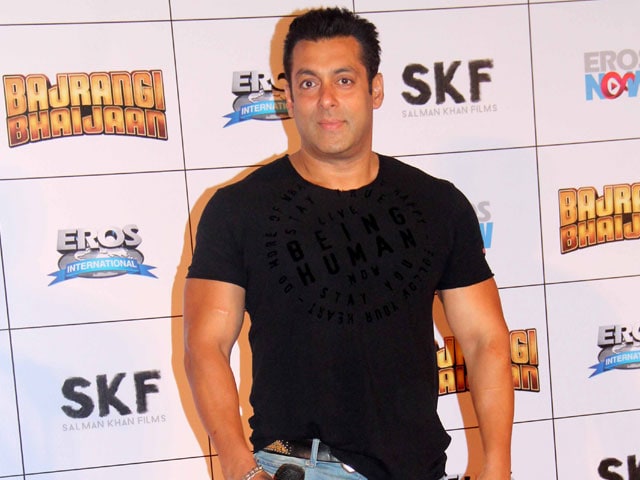 Salman Khan hopes to produce a Marathi film in the future

Mumbai: After co-producing films like Chillar Party and Dr. Cabbie, Bollywood actor Salman Khan, is now venturing into full-fledged productions with Bajrangi Bhaijaan and Hero. The 49-year-old actor also hopes to produce a Marathi film in the future.

When he was asked about his plans of making a Marathi film, Salman said here: "Of course, I will make a Marathi film. If I get a good plot and a good subject, then why not?"

Mahesh, who has directed several acclaimed films such as Vaastav and Astitva, said that he would love to work with Salman. "I want to do a Marathi film with Salman in which he has a proper role. He will definitely make the film," said Mahesh.

Directed by Rajesh Ranshinge, Janiva is slated to hit the theatres on July 31.

"If Everyone Is Done Trolling," Writes Ira Khan As She Shares New Birthday Pics With Nupur Shikhare And Fatima Sana Shaikh