"His is an honest, upright, no-nonsense cop on a mission," revealed a source 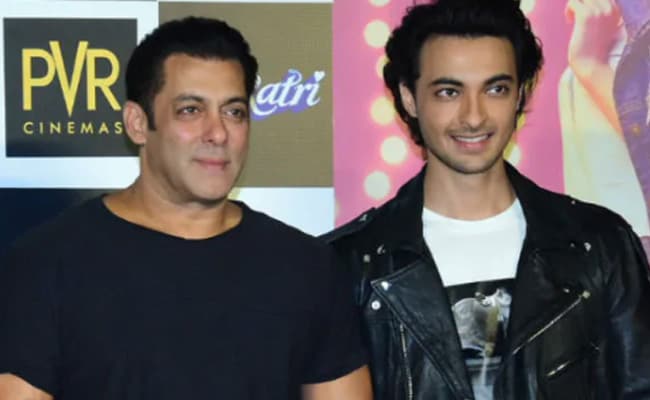 Good news for Salman Khan's fans. The actor, who has played cops several times onscreen, will once again reportedly be seen as a policeman in his next film with brother-in-law Aayush Sharma. However, this isn't the best part of the news. Going by a recent Mumbai Mirror report, Salman Khan will portray a "Sikh cop" in the gangster drama, for which he will even "grow a beard" for real. Speaking about the film, a source close to the development told the publication: "Salman has played cops before but what excited him about this one is that he's a Sikh cop. He will be growing a beard for real and will wear a turban" and added: "He will undergo multiple look tests next week with his team." The yet-to-be-titled film will feature Aayush Sharma as a gangster, reported Mumbai Mirror.

This is not the first time Salman will play a Sikh cop onscreen. In Samir Karnik's 2008 directorial Heroes, the actor played a Sikh Army Officer (in a special appearance) opposite Preity Zinta.

The film will be directed by Abhiraj Minawala, who also helmed Aayush Sharma's debut film LoveYatri for Salman Khan's production house. The untitled film is expected to go on floor in May this year.