Salman Khan to Co-Host an Episode of Talent Show Dance + 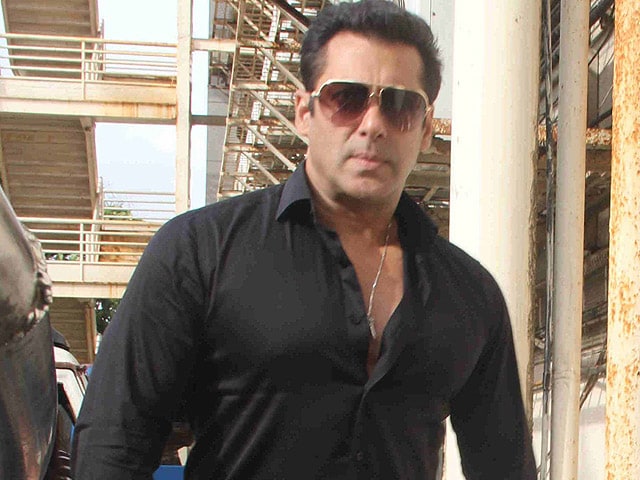 Salman Khan photographed outside a studio in Mumbai.

Mumbai: Bollywood superstar Salman Khan, who has previously hosted shows like 10 Ka Dum and Bigg Boss, will turn host once again for an upcoming episode of TV show Dance +, where he will promote Hero, which he has co-produced with Subhash Ghai.

He will be part of the show along with actors Athiya Shetty and Suraj Pancholi.

"Salman will co-host the episode with dancer Raghav Juyal. This integration will have a lot in store for the audiences. With Salman hosting Dance +, entertainment will be guaranteed, be rest assured," said a source from the set. (Also Read - Want to Make Stars Out of Suraj and Athiya: Salman)

Salman, Suraj and Athiya will come on the show's set on Thursday. Later, the episode will be aired on Sunday.

Meanwhile, Hero, which is directed by Nikhil Advani, will release on September 11.