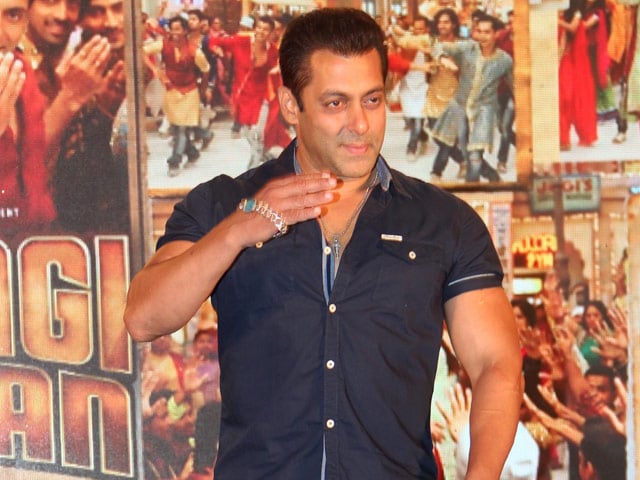 Salman Khan at an event for the promotion of Bajrangi Bhaijaan in Mumbai.

Mumbai: Bollywood superstar Salman Khan has criticised people, who are using his name to spread anti-religious message, saying he has sought police action against them.

A "mischievous and false" message has been circulating on popular social networking platform WhatsApp. The 49-year-old actor, who is awaiting the release of his next film Bajrangi Bhaijaan, asked his fans not to pay heed to such rumours.

anti religious msg's doing the rounds using my name don't believe these rumors, not true at all Informed the police, they r taking action.

Always hv n vil respect all faiths arre have them all in my own house under 1 roof .