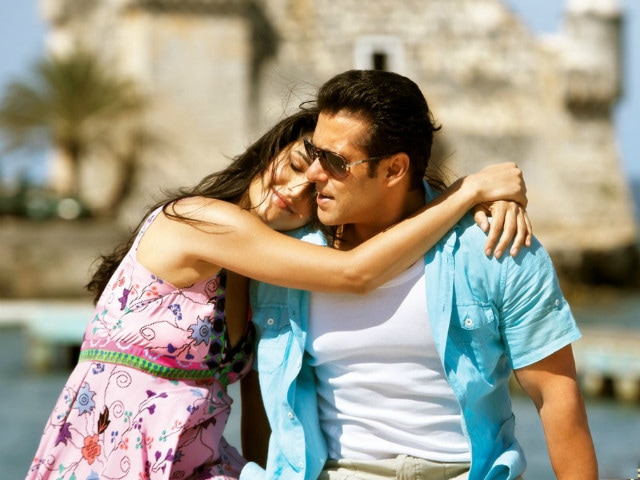 A still from Ek Tha Tiger.

New Delhi: It's a good day for those who have been craving another dose of the Salman Khan-Katrina Kaif jodi ever since they were last seen together in 2012 film Ek Tha Tiger.

On Tuesday, Yash Raj Films announced yet another film with Salman and Katrina in lead roles, titled Tiger Zinda Hai, which is a sequel to Ek Tha Tiger. The poster of the film bears testament to trivia - there will be an Indian agent and a Pakistani spy, who will fight a common enemy, just like the 2012 film.

Twitter loves Salman and Twitter loves Katrina. 'Tiger Zinda Hai' was a trending topic within minutes of the blockbuster announcement.

Tiger Zinda Hai will be directed by Salman's Sultan director Ali Abbas Zafar, and will make its way to the theatres on Christmas 2017.

Promoted
Listen to the latest songs, only on JioSaavn.com
Meanwhile, Katrina Kaif and Salman Khan also co-starred in the films Maine Pyaar Kyun Kiya? and Partner .