Salman Khan said: "Weddings have become such a big thing that people started spending lakhs and lakhs and crores and crores in getting somebody married" 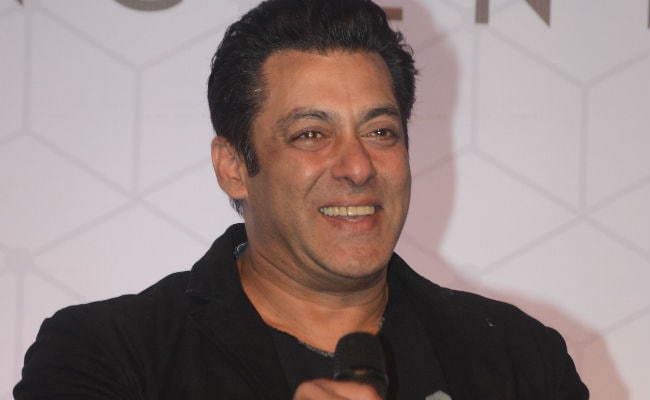 Salman Khan at an event in Mumbai

New Delhi: If it's not Kareena Kapoor and Saif Ali Khan's son Taimur, then showbiz followers are fixated on Salman Khan's single status. At a recent event held in Mumbai, Salman Khan, 52, revealed why he's still single - because weddings are expensive and he cannot afford one. "My father got married in Rs 180," said Salman but wedding ceremonies today are OTT and the Dabangg star blames filmmaker Sooraj Barjatya for it. "Because of his films like Hum Aapke Hain Koun..? and Hum Saath Saath Hain weddings have become such a big thing that people started spending lakhs and lakhs and crores and crores in getting somebody married. I can't afford it. That's the reason I'm single."

Just FYI, Salman, who said that he cannot afford an expensive wedding, had organized an extravagant wedding for his sister Arpita in 2014 in Hyderabad's Falaknuma Palace, which has one of India's most expensive banquets. The wedding guests were also accommodated in the Palace to ensure privacy.