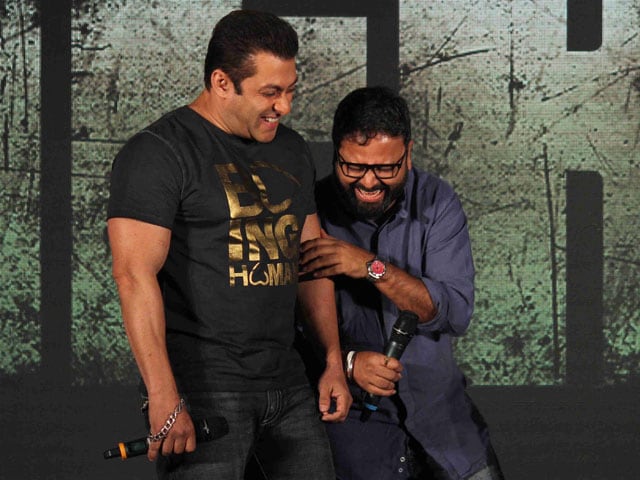 Salman Khan and Nikhil Advani photographed at an event.

Mumbai: Filmmaker Nikhil Advani, who is gearing up for the release of Hero, cannot stop praising superstar Salman Khan, who has co-produced the film.

Nikhil said that Salman was his Hero.

Thank you @BeingSalmanKhan for making the call and changing my life. You truly are my #Hero.

Salman, 49, has been promoting the film extensively with Sooraj and Athiya.

The Kick star was the one who brought Nikhil on board as the director of Hero, which is a remake of the 1983 film of the same name.(Also Read: What Aamir, Salman Khan Taught Director Nikhil Advani)

Nikhil and Salman last worked together in 2007 film Salaam-e-Ishq.

Hero is scheduled to release on September 11.