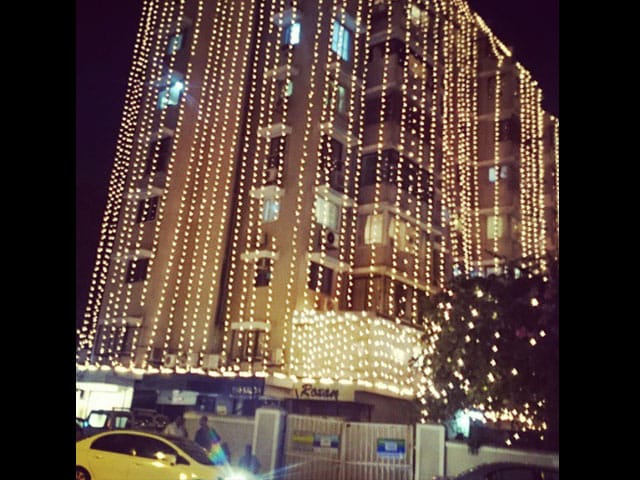 Salman Khan and his family seem to be leaving no stone unturned to make youngest beti Arpita Khan's wedding an affair to remember. The entire Galaxy Apartment building, where the Khans live, has been decked up with lights.

Yesterday, we were witness to the exquisitely designed gold and ivory wedding invites, set in a roseprint border and envelope with details of the wedding functions embossed on a gold sheet in one leaf. 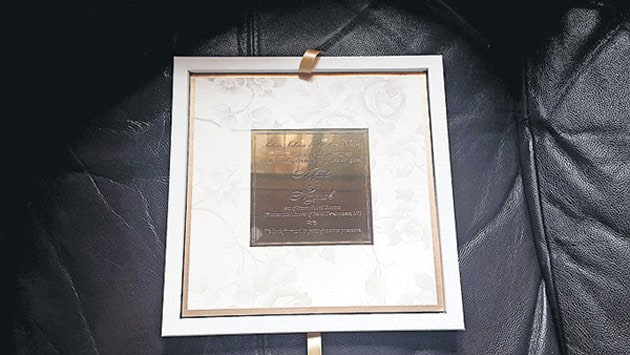 The reception in Mumbai on November 21 also promises to be a star-studded affair.