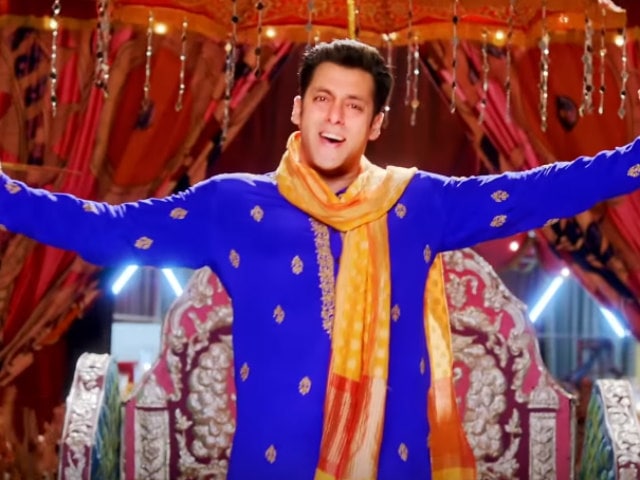 Mumbai: This week's big Thursday has proved a blockbuster and the box office has exploded to match the Diwali fireworks.

"After completing the film, I had a relatively off day and so I decided to look at the accounts. It's then that I realised that Prem Ratan Dhan Payo is a very expensive film and if it doesn't make a lot of money, all this would amount to nothing."

That was director Sooraj Barjatya speaking about his expectations from new film Prem Ratan Dhan Payo in Mumbai recently and it looks like he has been nervous for no reason. The film, starring Salman Khan and Sonam Kapoor, has not faltered in the 'Dhan' department and has already broken records on its first day. (Read Review)

According to Box Office India, PRDP closed day one with box office receipts in the region of Rs 40 crores nett. This makes it the biggest first day in Bollywood history beating Shah Rukh Khan's Happy New Year which was last year's Diwali offering. It's also the biggest single day of all time, edging past the first Sunday figures of Bajrangi Bhaijaan and PK which were about Rs 38.50 crores nett.

The film released a day after Diwali keeping the first day collections in mind. Sources say that the makers were looking at a big start at the box office and decided a Diwali day release wouldn't do justice to the film's budget considering that evening shows on Diwali don't do very well.

Prem Ratan Dhan Payo, which stars Salman in a double role and reunites him with Mr Barjatya 16 years after Hum Saath Saath Hain, is the 49-year-old actor's second film this year after Bajrangi Bhaijaan. It has been panned by critics and there will come a day when reviews will matter to a Salman release. However, this film is not that film.