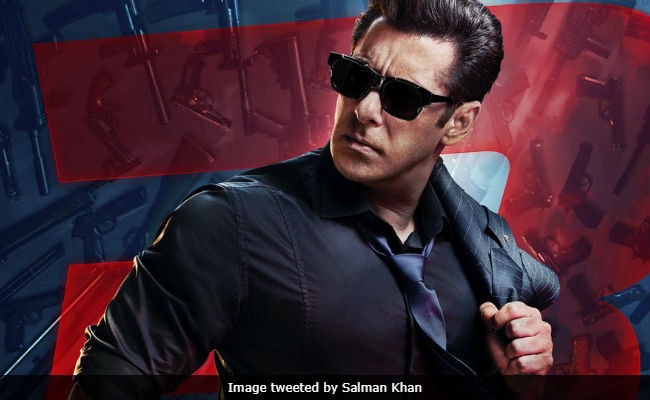 New Delhi: Salman Khan's Race 3 stunt director said that the 52-year-old actor is 'as professional as Christian Bale and Tom Hardy,' reports news agency IANS. Tom Struthers, who is choreographing the opening and closing action sequence of Race 3, said Salman Khan is very professional. "Salman is among the highest-paid actors in the world... I've worked with people like Christian Bale (in The Dark Knight) and Tom Hardy (in Dunkirk). I consider them to be friends and I consider them to be very, very professional. Never once have they been unprofessional with me. Salman is in the same category. He was kind, caring about his people, and concerned about his artistes. He cares about where he is going as an actor and about what he is doing about the character he is playing."

Mr Struthers is collaborating with Salman Khan after 2017's hit film Tiger Zinda Hai and he says the audience can expect the same level of "enthusiasm and high-octane action" in Race 3. "But there's nothing I can tell you about (the plot)," he told IANS.

On Tuesday, this clip of Salman Khan filming an action sequence on the sets of Race 3 went crazy viral.

Promoted
Listen to the latest songs, only on JioSaavn.com
Team Race 3, which also includes actors Anil Kapoor, Bobby Deol, Jacqueline Fernandez and Daisy Shah, completed the Abu Dhabi leg of the filming schedule. Race 3 is directed by Remo D'Souza and the film is expected to hit the screens on Eid this year.