Saira Banu, 77, Shifted Out Of ICU, May Get Discharged Soon: Hospital Official 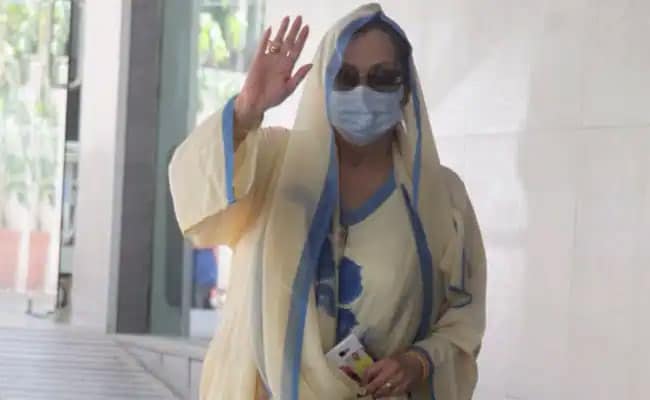 A file photo of Saira Banu

Saira Banu, 77, was admitted to Hinduja Hospital on August 28 after she complained of breathlessness and other complications such as high blood pressure and high sugar, reported PTI. Saira Banu was shifted to the Intensive Care Unit three days after she was admitted to the hospital. As per the PTI report, on Thursday, a hospital doctor revealed that Saira Banu has been diagnosed with acute coronary syndrome, a heart condition. Following her diagnosis, the veteran actress reportedly refused to undergo a coronary angiogram, which the doctors had suggested, said PTI.

Earlier this year, Saira Banu lost her husband, legendary actor Dilip Kumar, in July. Dilip Kumar, who was battling age related ailments, was admitted to the Hinduja Hospital, where he died at the age of 98.

Dilip Kumar and Saira Banu, who married in 1966, starred together in films such as Sagina Mahato, Chhoti Bahu and Duniya. Saira Banu made her Bollywood debut in 1961 with the movie Junglee opposite late actor Shammi Kapoor. She is known for her performances in films like Padosan, Hera Pheri, Diwana, Shaadi, Purab Aur Paschim, Jwar Bhata, Aadmi Aur Insaan, Resham Ki Dori and Pocket Maar, among others. She was last seen in the 1988 film Faisla.