Saina will open in theatres on March 26 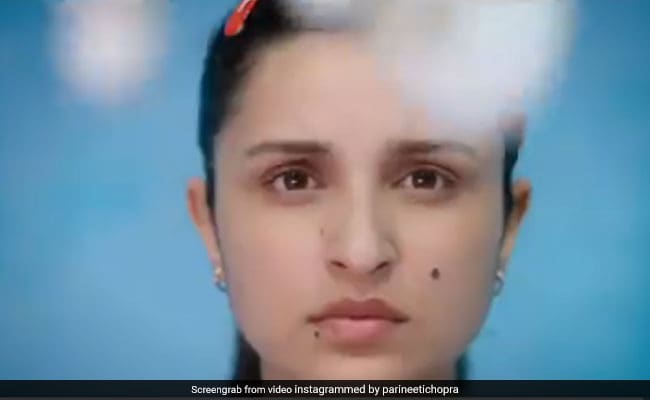 The biopic on renowned badminton player Saina Nehwal, starring Parineeti Chopra in the lead role, will open in theatres on March 26. The actress, on Tuesday, announced the release date on social media with the teaser of the biopic and her performance as Saina Nehwal will leave you wanting more. The teaser will take you through the journey of the badminton champ's life - from her training in her childhood to playing for India in international tournaments. At the end of the teaser, Parineeti Chopra can be heard saying: "Saamne koi bhi ho, main toh bas maar dungi." The biopic, directed by Amole Gupte, was supposed to release last year but got postponed due to the coronavirus pandemic, which resulted in nationwide lockdown.

Earlier, Shraddha Kapoor was roped in to play Saina Nehwal onscreen. However, she left the team due to an overbooked work diary.

Last year, when films were releasing on OTT platforms rather than in cinemas due to the pandemic, Parineeti Chopra had told Filmfare in an interview that she has "worked hard" on the biopic and she wants it to have a theatrical release. "Same goes with the Saina Nehwal biopic. All these films are so important to me. I have literally bet my life on them and worked hard on them. I would hate for them to have a compromised release," she had said while talking about the release of Saina and her other upcoming film Sandeep Aur Pinky Faraar.

On her Instagram feed, Parineeti has shared several pictures of herself prepping for her role in Saina.She once even got injured while prepping for the film.

Parineeti Chopra was last seen in The Girl On The Train, which released on Netflix last week. The actress has Sandeep Aur Pinky Faraar lined up.