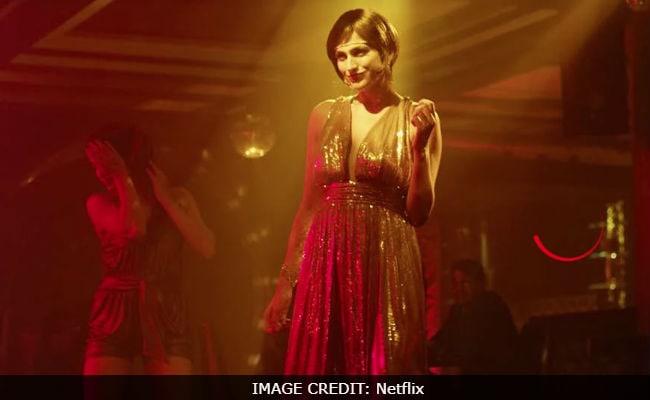 After Nawazuddin Siddiqui and Saif Ali Khan, actress Kubbra Sait is arguably the most talked about member of Netflix's Sacred Games. She played the role of Cuckoo, a transsexual cabaret dancer, whom everyone just loves. However, it appears that the one question, which is bugging the 35-year-old actress is, "If she really is a transsexual person?" on Monday, Kubbra posted a picture of herself and captioned it: "Did you ask me if I am "really" a Tranny or transsexual person, AGAIN?!?! (sic)" No idea who's asking this Kubbra but it doesn't seem to be a person from your Instafam. They simply love her. "I believe you've played an iconic character that will live forever... After Nawaz if there is any character that has the capacity to catch spotlight is yours," wrote one Instagram user while another added: "Wow there are stupids asking this? Seriously. You are so beautiful and talented."

Did you ask me if I am "really" a Tranny or transsexual person, AGAIN?!?!

Kubbra Sait has earlier featured in television series like Fourplay and Going Viral Pvt Ltd. She also starred in Salman Khan's Sultan but it was her role in Sacred Games, which made her an overnight star. However, Kubbra Sait's character is killed in a shootout and she may not return to the show - unless there's a significant chapter in the past which will be revisited in the show's second season.

Sacred Games is based on Vikram Chandra's novel of the same name and it has been jointly directed by Anurag Kashyap and Vikramaditya Motwane. All eight episodes of the first season released on Netflix earlier this month.