Roman Polanski was expelled from the Los Angeles-based Academy, which awards the Oscars, in 2018 amid the #MeToo movement 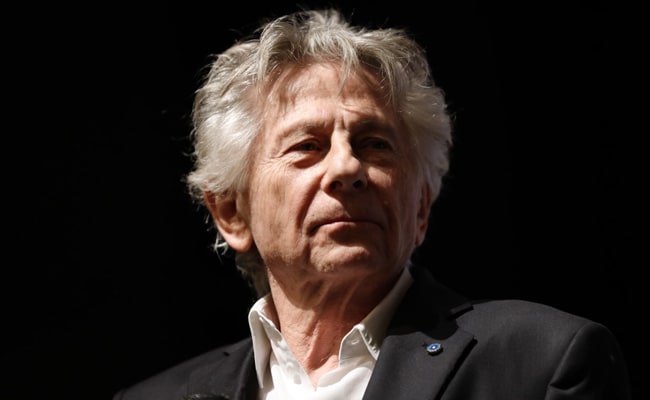 Director Roman Polanski's legal battle against his expulsion from the Academy of Motion Picture Arts and Sciences was thrown out by a Los Angeles judge Tuesday. The Chinatown and Rosemary's Baby filmmaker fled the United States in 1978 after admitting to the statutory rape of a 13-year-old girl. He was expelled from the Los Angeles-based Academy, which awards the Oscars, four decades later amid the #MeToo movement, and filed a legal petition to force the prestigious organization to reverse its decision. But Los Angeles superior court judge Mary Strobel found the Academy board "had cause to expel" Polanski, and that its decision "is supported by the evidence" and "was not arbitrary or capricious."

Polanski "was given the opportunity to present any evidence" on the matter of whether he "'should or should not remain a member of the Academy' in light of his criminal conviction and fugitive status."

Polanski is persona non grata in Hollywood, and cannot return to the US for fear of arrest.

The French-Polish director admitted the statutory rape of Samantha Geimer in a plea bargain in 1977 to avoid a trial on more serious charges.

But he fled to France the following year after serving 42 days in jail when it appeared a judge was reconsidering his release.

"The problem Roman has obtaining justice in Los Angeles is that all the judges cover for each other's misconduct," Polanski's lawyer Harland Braun told AFP following Tuesday's ruling and added: "All Roman asked for is a fair process."

Polanski, now 87, was awarded the Academy's best director Oscar while still living in self-imposed exile in 2003 for The Pianist.

But he was expelled from the Academy along with Bill Cosby in 2018, at a time when Hollywood was facing a reckoning over historic sexual harassment and abuse.

The Academy board voted to expel Polanski under a procedure for enforcing Standards of Conduct that it had newly adopted in the wake of the Harvey Weinstein scandal.

Polanski claimed the Academy had failed to follow its own procedures, or California law, in its decision.

"We are pleased the court confirmed that the Academy's procedures regarding Mr Polanski were fair and reasonable," an Academy spokesperson told AFP Tuesday.