Along with the announcement update, Karan Johar wrote, “My heart is filled with excitement and gratitude." 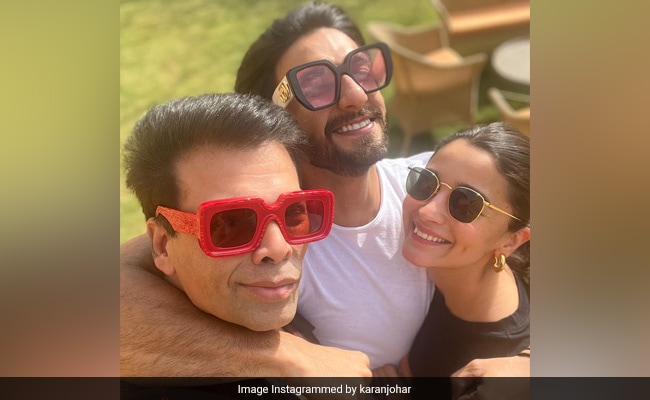 Guys, we have a fantastic update about Rocky Aur Rani Ki Prem Kahani. Karan Johar has announced the release date of the film. It will hit the theatres on April 28, 2023. The director has shared the update on Instagram with a note. It read, “After 7 years, it's time for me to return to my first home - the cinemas. I had the absolute honour of working with not one, but many illustrious actors on the set of my film. The familial nostalgic feeling of an ensemble cast, creating music that captivates the hearts and a story that runs deep to the roots of our family traditions. It's that time again -to huddle with your family and friends, buy popcorn and witness just sheer love and entertainment unfold on the big screen. We're overwhelmed and impatiently excited to finally inform...Rocky Aur Rani Ki Prem Kahani in cinemas on April 28, 2023.”

Along with the announcement update, Karan Johar wrote, “My heart is filled with excitement and gratitude…Rocky Aur Rani Ki Prem Kahani releasing in cinemas near you on April 28, 2023.” 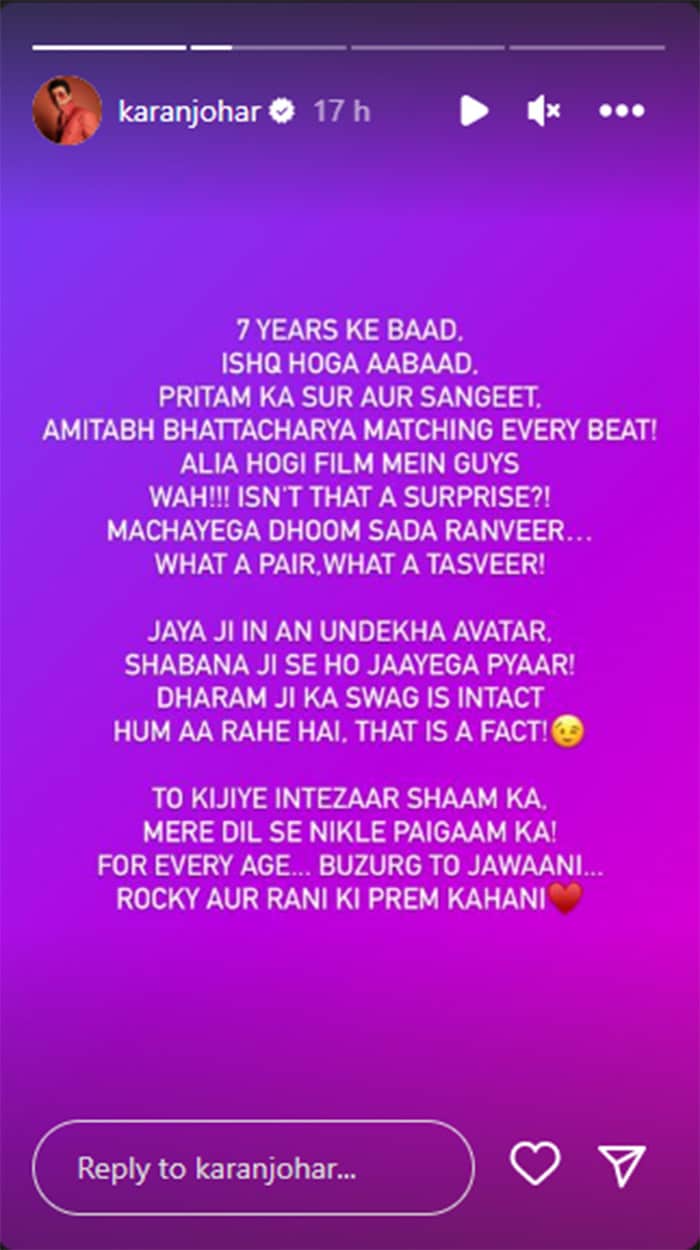 So are you excited for Rocky Aur Rani Ki Prem Kahani?