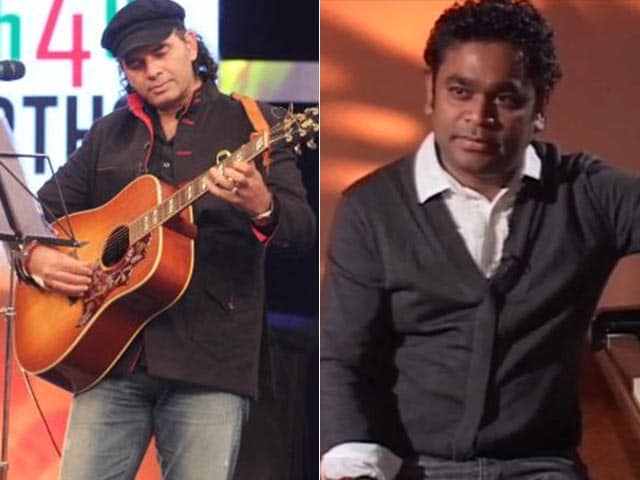 Mumbai: Singer Mohit Chauhan, who has sung a musical number for Imtiaz Ali's Tamasha, says Oscar-winning composer A R Rahman has added his Midas touch to the music album of the movie which stars Ranbir Kapoor and Deepika Padukone in the lead. (Also Read: Deepika Padukone: Tamasha is My Dream Team)

"I have sung a song in Tamasha. It's a beautiful song and Rahman has created magic in the songs of the film, as he does every time," Mohit said on the sidelines of a song recording studio where he was for the film Once Upon A Time In Bihar.

Mohit, whose first brush with success came with the song Dooba Dooba from the band Silk Route's album Boondein, became the voice of Ranbir's character in Rockstar, which too was directed by Imtiaz.

Mr Rahman was also the common link in Rockstar.

But Mohit says Rockstar was a different story.

"It was a narration of a singer's life, so it had to be one voice. But in Tamasha, I have only one song. I hope when the song of Tamasha will come, the audience will like it," he said.