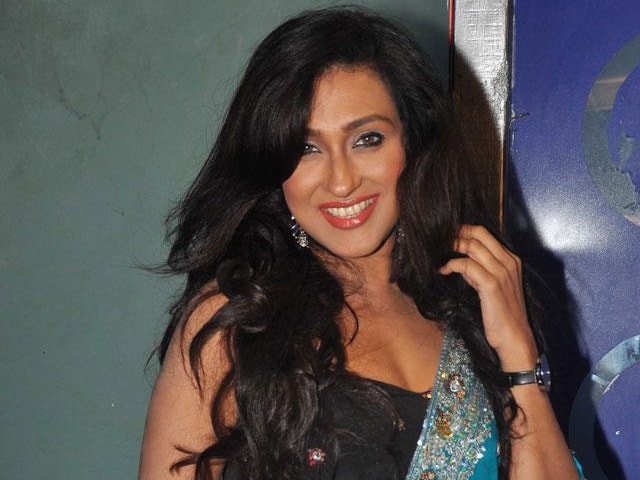 Rituparna said that Miss Shefali's life should be properly explored in detail.

Kolkata: Actress Rituparna Sengupta will play the lead role in an upcoming biopic of famous cabaret dancer of the 70s in Kolkata, Miss Shefali.

Titled, Tadonto, the movie will be directed by Bollywood art director-turned-filmmaker Nitish Roy.

"The movie is based on the life of Miss Shefali who kept to her profession surviving through exploitation and betrayal of a society in which women play secondary role. It is true in every age," Rituparna told PTI on the film's set.

The 43-year-old actress said Miss Shefali's life should be properly explored in detail, in a documentary film, bringing out the full story of her life, warts and all.

Miss Shefali, nee Arati Das, regularly appeared in cabaret dance sequences in many Bengali theatres apart from being a regular at the bars of established hotels.

"My character in the film comes in contact with two men and the script brings out her sorrow, betrayal, happy memories, torture - everything," Rituparna said. "It talks about the exploitation of women from Shefali to a modern girl," she added.

Rituparna is ecstatic about sharing screen space with Goutam Halder, who plays the role of a bar pimp, Deb Shankar Halder, who will be seen as a police investigator that frequents the place, and Kaushik Sen.

"I had earlier worked with Deb Shankar in Muktodhara and Aleek Sukh. Being from a non-theatre background, it was a different experience but he is equally versatile in both films and stage," she said.

When asked if she was more comfortable with ensemble cast films packed with powerful actors, Rituparna said, "Ensemble or not, what matters to me is if I am the pivotal character in the film. You have to choose your role, ensemble or not? That is most important."

Nitish Roy said the protagonist embodied the suffering of a woman in the patriarchal system of society.

"It can't be the tale of a singular bar singer of a particular time though I have referred to the seventies-eighties. Such characters exist in every age, every city and every society," he said.