Rishi Kapoor's Throwback Pic is About Dosti and Dushmani 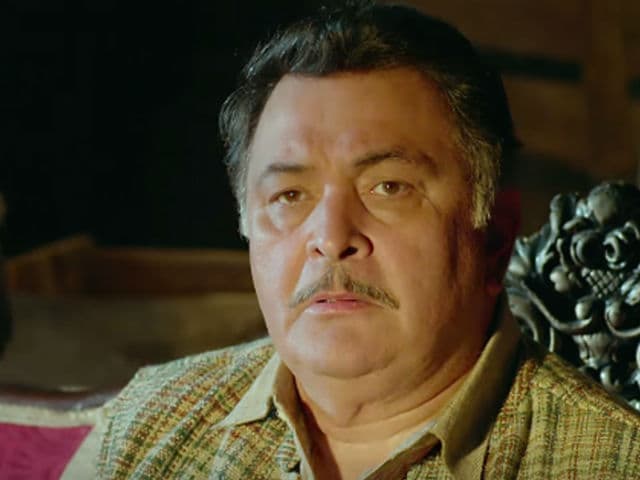 Rishi Kapoor in a still from All Is Well.

New Delhi: The unforgiving world of showbiz is popularly supposed to be unkind to friendships but an old picture dredged up and tweeted by Rishi Kapoor suggests that sometimes actors can actually be friends - or at least fake it for cameras. On Wednesday, the 63-year-old actor shared a throwback photo of himself with rivals. Or friends. We'll let you figure that out.

This is a severe blast from the past:

........and all of them rivals but friends! Function to raise funds for the film industry workers,1985,I think! pic.twitter.com/5ZXJ1BxDtU

Rishi Kapoor has made films with all the actors who feature in the picture. With Rajesh Khanna, Mr Kapoor appeared in 1985's Zamana while Vinod Khanna co-starred with him in two of his most acclaimed films - Amar Akbar Anthony and Chandni.

Mr Kapoor and Jeetendra were seen in films like Dosti Dushmani and Amiri Garibi while with Mithun Chakraborty, he starred in 1978's Phool Khile Hain Gulshan Gulshan and 1987's Hawalaat.