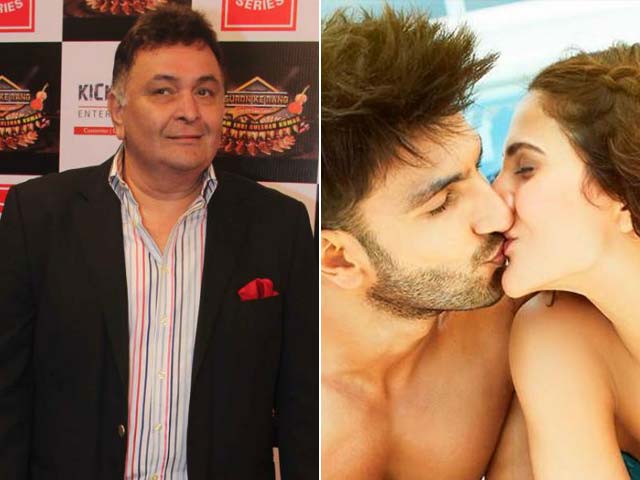 Mumbai: Actor Rishi Kapoor has good things to say about the trailer of filmmaker Aditya Chopra's upcoming romantic film Befikre. He says the film seems like an updated adult version of the 1989 film Chandni starring Sridevi.

Starring Ranveer Singh and Vaani Kapoor, Befikre was in news for its kissing posters and trailer.

The film has already created a stir among the audience as the duo are seen lip-locking passionately in every poster that has been released. It is a film Aditya Chopra has directed after eight years.

Promoted
Listen to the latest songs, only on JioSaavn.com
Befikre is filmmaker's fourth film as a director and will get release on December 9.