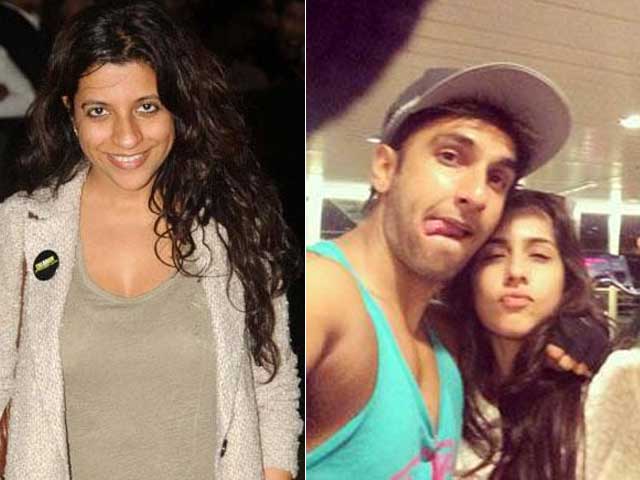 Actress Ridhima Sud, who will be seen in Zoya Akhtar's next film Dil Dhadkne Do, says the filmmaker is a taskmaster, but is kind and warm too.

Asked if Zoya is a taskmaster on the sets, Ridhima told IANS: "By taskmaster if you mean someone who has a task at hand and likes to get it done, then I guess she is. But there is nothing fascist about her way of getting things done.

"She is kind, warm and intuitive. Her team has a lot of women in every department and the presence of feminine energy on sets really makes a big difference."

"I would like to focus on the positives of being alongside such veterans and talented performers. For a newbie, sharing the space with them in any capacity can only offer a steep learning curve and boost self-confidence," Ridhima said.