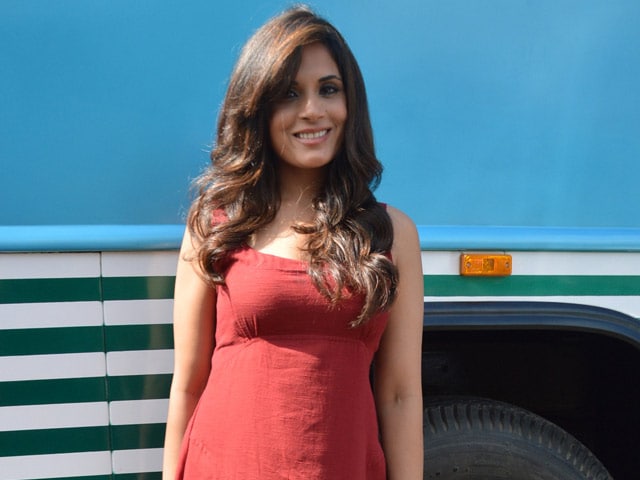 Mumbai: Actress Richa Chadha, who was in France to promote her movie Masaan earlier this month, was invited to Le Grand Journal - a French nightly news and talk show. Richa said that she is happy as she represented India and its people and got a chance to speak about issues pertinent to the Indian society.

"I am so happy I could represent my country and my people. We discussed a lot of things apart from cinema. They knew so much about India right from terrorism to the Nirbhaya case. They even spoke about the dowry system and the other harsh binding women have in our society. I couldn't defend after a point but I did try to change their perception," Richa said in a statement.

"If my talks are going to make a difference even if it is as small as highlighting grave issues, it will be an achievement in itself," Richa added about being on the show, which has also featured Aishwarya Rai Bachchan in the past.

The actress came into focus in France with Neeraj Ghaywan's Masaan, which was screened at the Cannes film festival to a standing ovation in the Un Certain Regard category at the festival and later went on to win FIPRESCI (International Federation Of Film Critics) and Promising Future awards.

Masaan, which follows the stories of four people from a small Indian town and how they fit into the moralities, is slated to release in India on July 24.