Richa Chadha Says a Glamorous Role is 'Risky' For Her 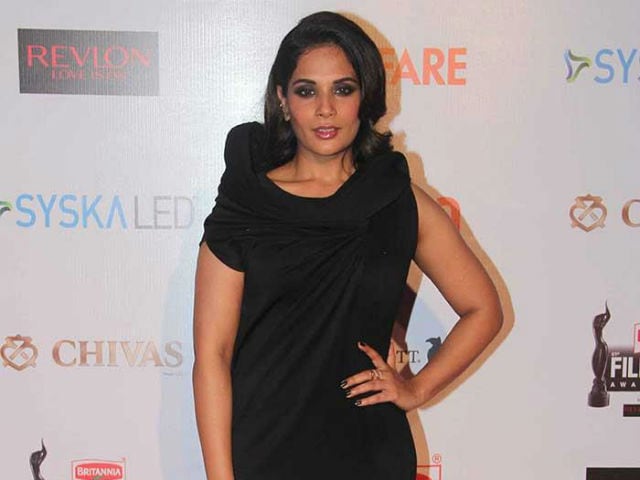 Mumbai: Actress Richa Chadda, who is playing a cabaret dancer in Pooja Bhatt's Cabaret, feels that a glamorous role is risky for her.

"People liked the Cabaret teaser which is quite unexpected. Many wished me luck on Twitter. The role is quite interesting. However, I feel playing a glamorous role is risky for me," said Richa.

"The teaser has crossed more than two million views on YouTube within just two days of hitting the social media. Moreover, we are not promoting the teaser. The response is spontaneous which is amazing. Organic hits are tough to get," said Richa.

Richa said that she does not want to confine herself to TV and films and wants to do something that interests her rather than just acting. The actress revealed that she has written a short film but hasn't got a chance to make it.