Richa Chadha is 'Happy' to Represent Indian Cinema at Cannes 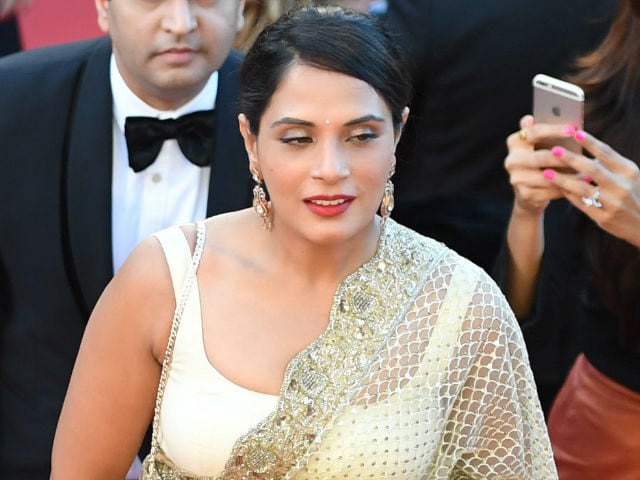 Mumbai: Actress Richa Chadha, who marked her third year at the Cannes Film Festival this time for the screening of Sarbjit, said that she is happy to represent Indian cinema at the gala.

"I have had the privilege to attend the festival three times. I feel lucky to get the parts that I do and I am happy to represent Indian cinema in my humble capacity over there," Richa said in a statement.

In 2012, Richa's role in Gangs of Wasseypur was praised. In 2015, Masaan received a standing ovation and two prestigious awards at the festival. This year, the actress attended the festival for the premiere of her new film Sarbjit at the French Rivera.

"It was a last minute trip this time but I am glad that I could put together some great fashion appearances. Thanks to my stylist," added Richa, who looked elegant in a sari by Sabyasachi.

Sarbjit will release commercially on May 20.