Revealed: The Avengers Line-Up in Sequel to Age of Ultron 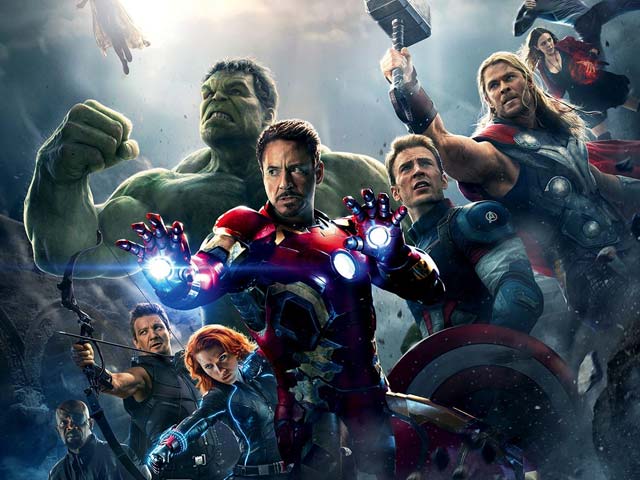 A poster from Avengers: Age of Ultron. This image was posted on Twitter by @Avengers

The superhero lineup of Avengers: Infinity War Part I, the sequel to Avengers: Age of Ultron will reportedly feature the characters Falcon, Scarlet Witch, Vision, and War Machine, all of whom will be led by Captain America and Black Widow.

Moreover, Quicksilver will die in Avengers: Age of Ultron. The hero will meet his death while protecting a fellow Avenger, reports aceshowbiz.com.

Promoted
Listen to the latest songs, only on JioSaavn.com
Avengers: Infinity War Part I is scheduled to release on May 4, 2018.