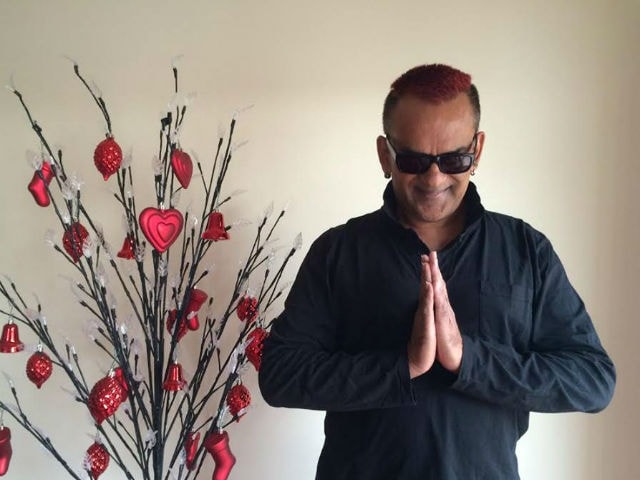 This image was posted on Facebook by Remo Fernandes

Panaji: Singer Remo Fernandes, who was booked for verbally abusing a minor girl at a hospital, on Saturday claimed that the accusations made against him were fake and the complaint was fabricated.

Remo, who is in Europe, has also hinted at a possible defamation case against the complainant.

"The accusations are all false, a total distortion and fabrication of the facts. However, much against my wishes, I have been advised to refrain from coming out with a rebuttal at this stage. I would rather let the law take its course," Remo told IANS in an email on Saturday.

The Goa Police on Friday had booked Remo on the charge of verbally abusing a minor girl, who was injured by a car allegedly driven by his son on December 1.

According to the first information report filed by lawyer Aires Rodrigues, on behalf of the victim, Remo verbally abused her on December 3 in ward number 105 of the Goa Medical College in Bambolim, near Panaji, where she was hospitalised for treatment of injuries sustained in the accident.

The FIR was filed under the Goa Children's Act, a special legislation specifically dealing with crimes against children in Goa.

On December 1, an FIR was filed against Remo's son Jonah at the Mapusa police station in north Goa on charges of rash driving and causing hurt.

Remo calls the complaint as well as the accusations against him slanderous and said that he reserves the liberty to initiate appropriate proceedings.

"I do, however, reserve the liberty to initiate appropriate proceedings, both before the Civil and Criminal Forums, against all individuals, and specifically against Aires Rodrigues, for the material alleged against me and my son, which has clear defamatory overtones," added Remo.

Remo has featured in films like Ek Villain and Bombay Velvet.