Remo D'Souza Injured on the Sets of Dance + 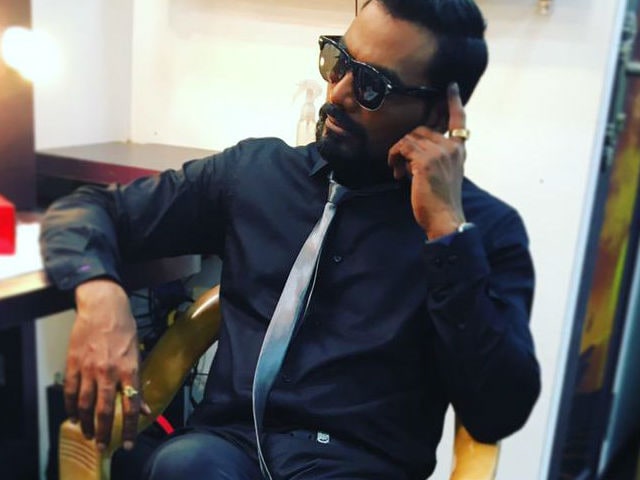 This image was posted on Twitter by Remo D'Souza

Mumbai: Choreographer Remo D'Souza, who was the 'superjudge' in dance reality show Dance +, hurt himself on the sets while rehearsing for a solo performance for the finale, which aired on Sunday.

Remo was rehearsing for the solo act of his performance with dancers Dharmesh and Dharmendra. He was trying to do a flip when he lost balance and fell on his back and was injured. But he returned for the final shoot.

"It was just a little imbalance but such things happen. The finale is today and the show must go on," Remo said in a statement.

Despite the pain, he continued shooting but broke off at 8 am. Yet, he returned to the set to complete the shoot at 10 am.