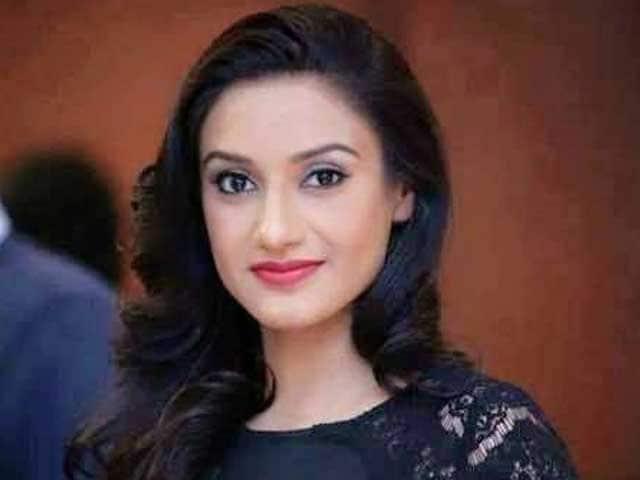 This image was posted on Facebook by Rati Pandey

"I suddenly read the news as it is all over websites and televisions. I don't know what is going on. I was not approached for any role in Diya Aur Baati Hum," Rati told IANS.

The grapevine had been abuzz with rumours that the actress, known for her roles in TV shows like Miley Jab Hum Tum and Hitler Didi, would enter the show as the new love interest of the male lead Sooraj Rathi, played by Anas Rashid.

The show is all set for a three-month leap. Currently the character of Sandhya (Deepika Singh) has been kidnapped by a terrorist group and Sooraj has become unstable. His mother Bhabho (Neelu Vaghela) believes that a new girl in his life will resolve the issue.