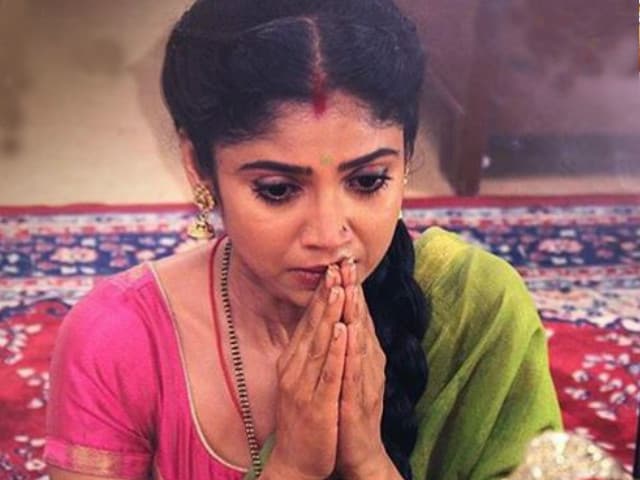 Mumbai: Actress Ratan Rajput, who plays the role of the protagonist in Santoshi Maa, will soon leave the show after the sudden death of the character in the popular mythological show.

"Every character has its own time span in a story and mine may come to an end. It's sad if I have to leave such a wonderful show. My character is certainly dying. But if she comes back to life, that remains to be seen," Ratan said in a statement.

The show will take a turn with a new development around Dhairya and Santoshi's relationship after Madhu (Upasna Singh) plans to kill Santoshi.