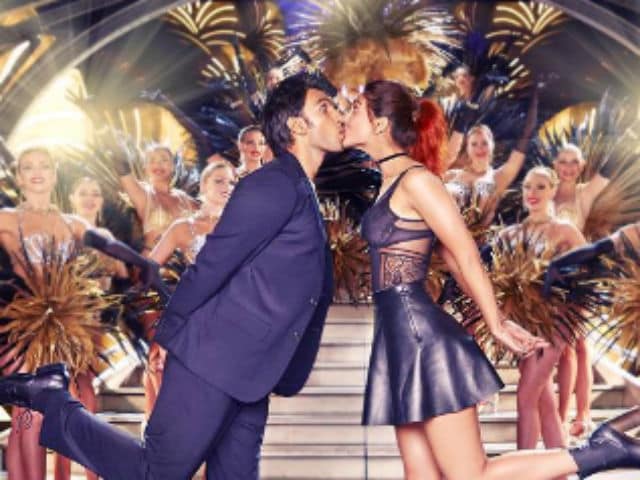 A poster of Befikre.

New Delhi: No. No. Ranveer Singh and Vaani Kapoor just can't stop kissing. At least, that's what the scene appears to be in the series of Befikre posters. In the new poster of Befikre which was released on Saturday, Ranveer and Vaani look entirely irresistible. Befikre has been directed by Aditya Chopra.

Ranveer and Vaani 'Cannes stop kissing' and we can't take our eyes off. Who cares about the beach?

Ranveer and Vaani also 'did it' in the third poster:

The second poster was equally appealing:

Ranveer, 31, and Vaani, 27, shot for Befikre in Paris. The first poster of the Aditya Chopra-directed film released in April.

You wanted a tease, you've got it! Here's presenting the #BefikreFirstLook with @_vaanikapoor_