On Saturday, Ranveer Singh's plus one at filmmaker Ritesh Sidhwani's party was none other than Deepika 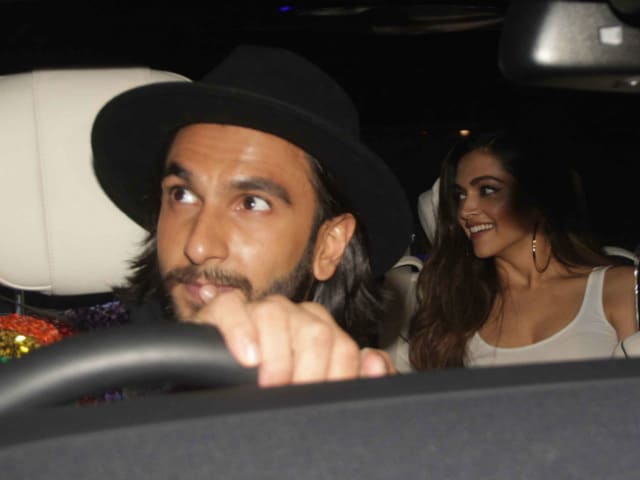 Ranveer and Deepika on their way to the party

New Delhi: Ranveer Singh and Deepika Padukone were spotted on a dinner date on Friday night but that was just the beginning to an awesome weekend ahead for the rumoured couple. On Saturday, Ranveer Singh's plus one at filmmaker Ritesh Sidhwani's party was none other than Deepika - the duo arrived together. Ranveer was photographed driving in with Deepika in the back seat - the actors addressed the cameras jovially, smiling and waving from inside the car. Ranveer and Deepika have been rumoured to be dating for a while now and often drop glimpses of their flirting-shirting on social media. Gossip columns remain incessantly occupied with Deepika and Ranveer's relationship status claiming there's trouble in paradise at one time and that the duo are heading towards a probable marriage at another. 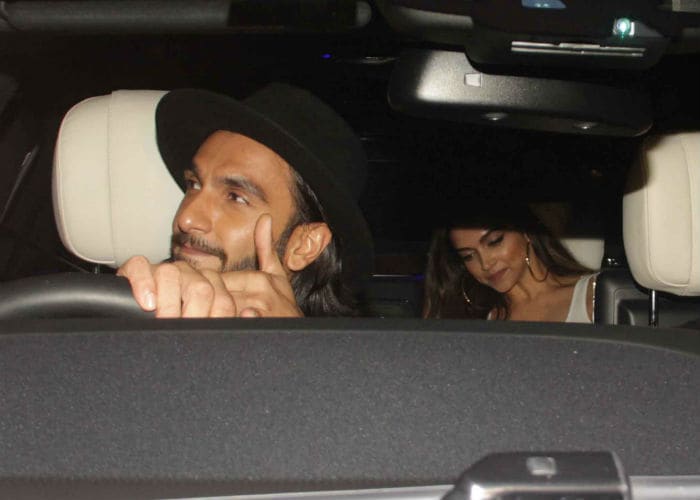 Ranveer and Deepika on their way to the party 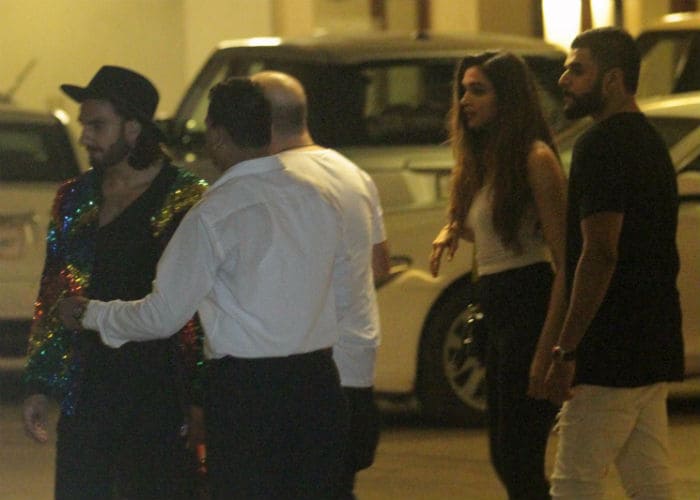 Ranveer and Deepika outside the party venue

Also attending the party was Priyanka Chopra, who is currently in India to reportedly zero in the hero of her next Bollywood film - Sanjay Leela Bhandali's Gustakhiyan. Karan Johar and Malaika Arora also joined in the celebrations and both posed for the paparazzi before they headed to the party. 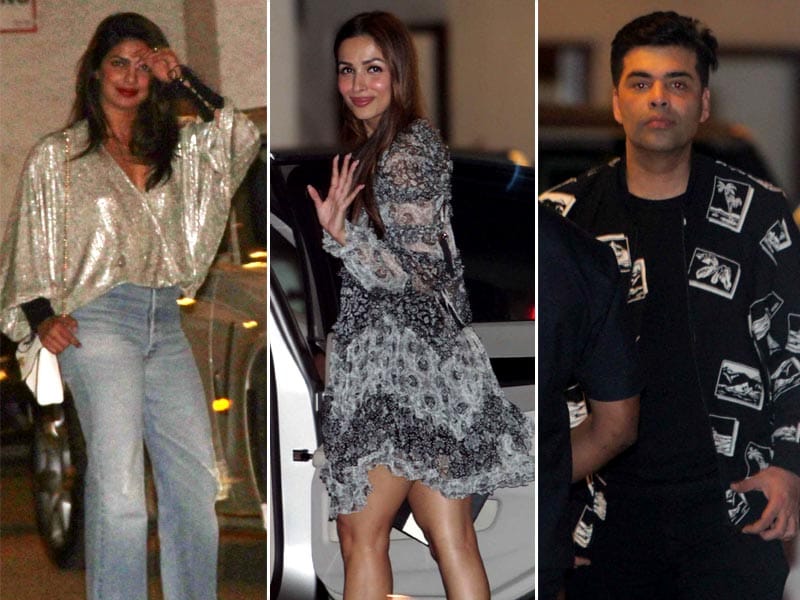 Other celebs at the party

Meanwhile, Deepika and Ranveer's Friday night witnessed a dinner date at a pub in Mumbai's Lower Parel. The duo wanted to keep it a low-key affair but could not escape the prying paparazzi - Ranveer quickly saw Deepika off to her car before zooming off in his new Aston Martin. 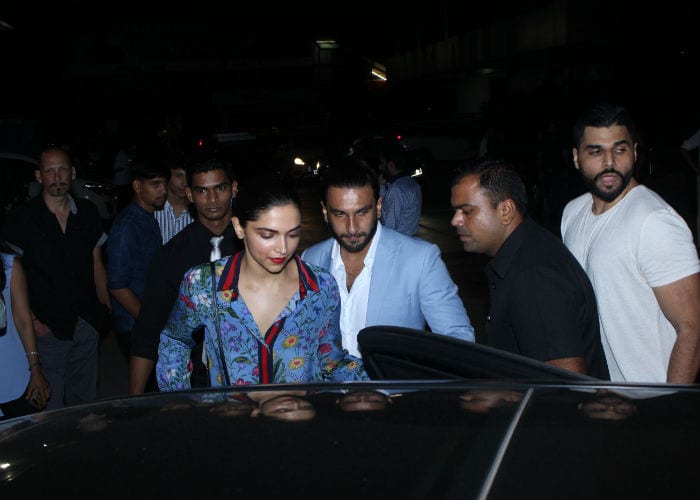 Ranveer and Deepika spotted on a dinner date

Deepika and Ranveer also recently trended for a picture of them kissing, which went crazy viral. The photograph is believed to be from a BTS photoshoot the rumoured couple did for Vogue in 2015.

Meanwhile, Deepika and Ranveer are currently filming their third film together - Padmavati - which is also a Bhansali-directed movie. Also starring Shahid Kapoor, Padmavati releases next year.

Promoted
Listen to the latest songs, only on JioSaavn.com
Comments
ranveer singhdeepika paduko